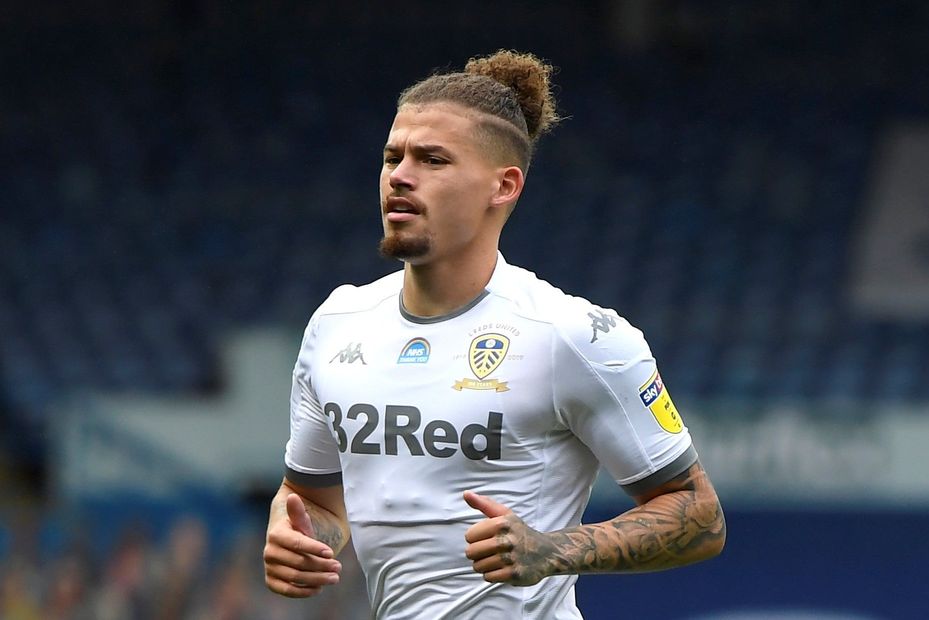 Defensive midfielder Kalvin Phillips is the star of Leeds United.

Phillips is a classy operator in and out of possession and links his team's defence with the rest of the side.

The 24-year-old's versatility is also a huge asset for head coach Marcelo Bielsa.

He is able to slot in as an extra centre-back when required, allowing the team to easily switch from 4-1-4-1 to a system with three at the back.

Sitting in front of the back four, Leeds’ midfield anchor is a natural ball-winner. He reads the game well and is mobile and forceful in regaining possession.

In 2019/20 his turnovers were the springboard for 1.6 shots per match, the best figure for any Championship midfielder.

Most moves started ending in a shot

Given he is surrounded by attack-minded midfielders, there is a huge onus on Phillips to provide defensive stability.

The Premier League will test this side of his game, but he is an outstanding prospect.

Phillips has an excellent right foot which is put to great use when Leeds win set-pieces. His dead-ball deliveries consistently cause problems.

He also showcased his eye for goal against Blackburn Rovers in July, whipping a beautiful effort into the top corner.

Bielsa encourages his players to make a stream of progressive forward runs and, in his quarterback role, Phillips is adept at picking them out.

Capable of hitting precise long diagonals, the midfielder can take Leeds from one end of the pitch to the other in an instant.

When Leeds need to relieve pressure in the Premier League, expect to see Phillips hitting plenty of these longer passes to set up counters.

His game is developing quickly under Bielsa and he will shine on the big stage.