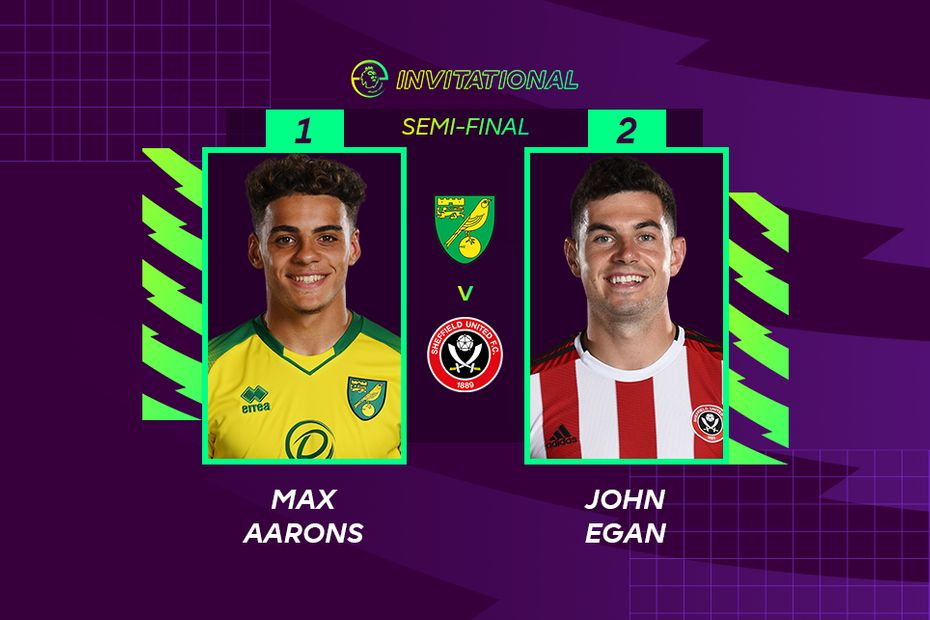 Egan went ahead with a strike from Oliver Norwood but Aarons hit back through Teemu Pukki just before half-time.

There was little to choose between the players in a hard-fought second half, but Egan struck in the final moments through Fantasy Premier League favourite Lundstram.