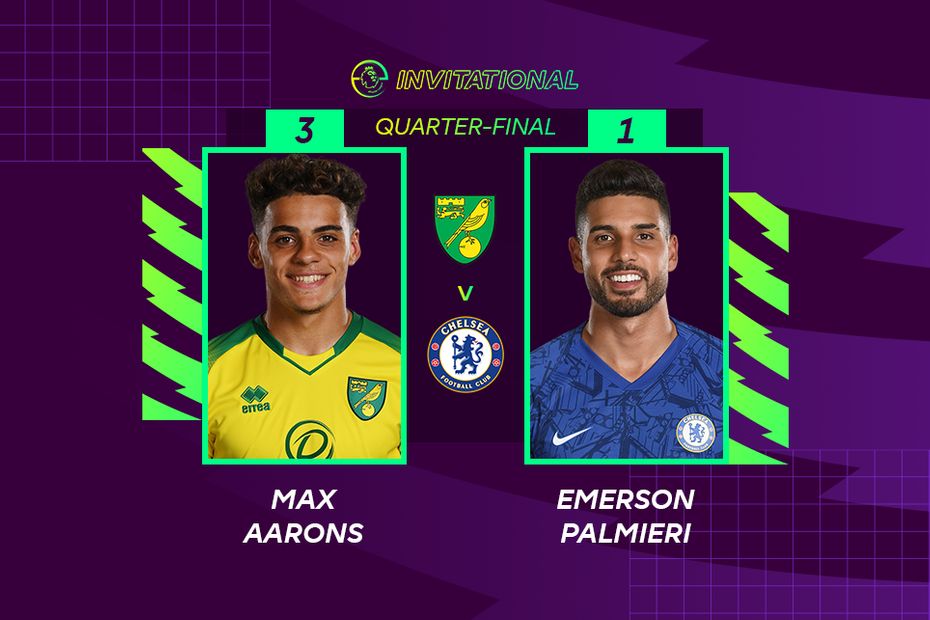 A late mistake by Tim Krul allowed Olivier Giroud to tap in a Chelsea goal but it was only a consolation.

Aarons said he was delighted to qualify for Finals Day and said he plans to call team-mate Todd Cantwell, who was knocked out at the last-16 stage of the inaugural competition.

“I’ll probably give him stick now because obviously I have got further than him!" Aarons joked.