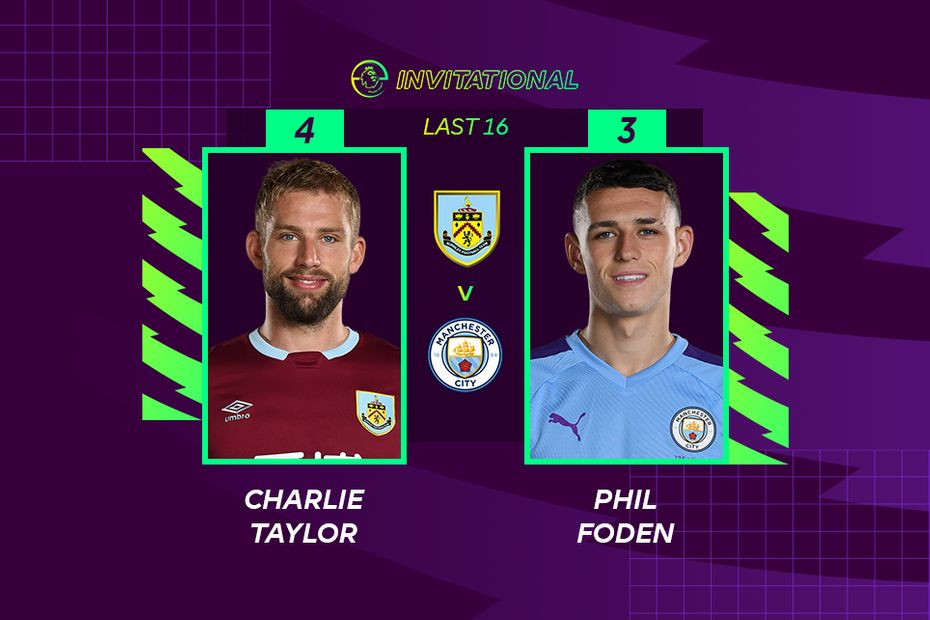 Jack Cork was the unlikely hero for Charlie Taylor as the midfielder scored twice to seal a narrow 4-3 win for Burnley over Manchester City representative Phil Foden.

Chris Wood opened the scoring for Taylor on EA SPORTS FIFA 20 but Foden, one of the pre-tournament favourites, levelled through a powerful Riyad Mahrez strike.

Burnley were back in front before half-time after Cork headed in from close range.

Foden equalised for a second time through Sergio Aguero only to fall behind again with Cork scoring his second with a left-footed drive.

A fine Jay Rodriguez finish made it 4-2 and a second for Aguero came too late as Foden bowed out of the competition.

Taylor joked after the match that he has never seen Cork score a double before.

“I have seen him score plenty of goals, but never two in a match," the left-back said.

Up next for Taylor is a quarter-final meeting with Aston Villa's Keinan Davis on Friday.