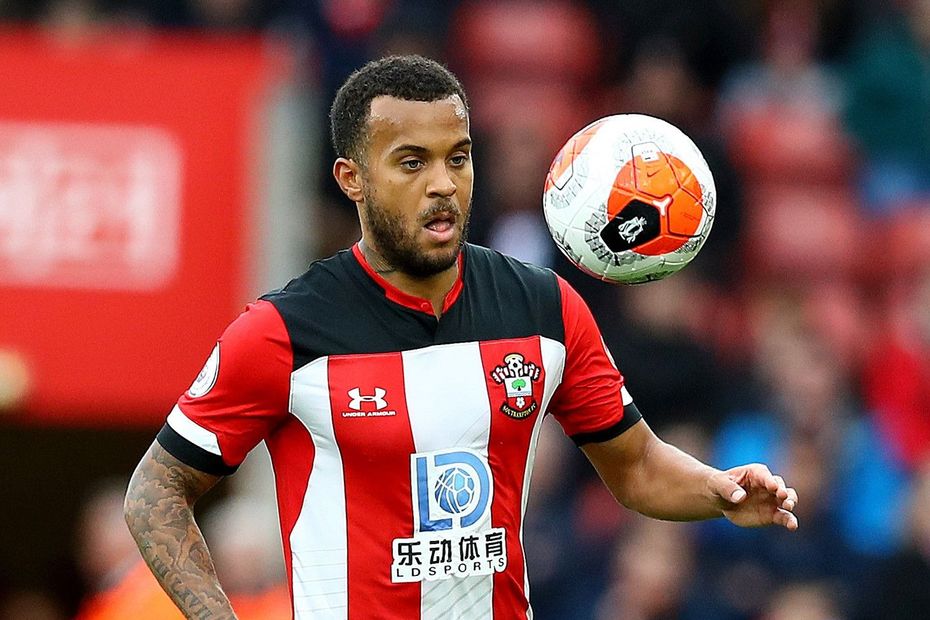 A visit to West Ham United gives the Southampton left-back a chance to maintain his improved FPL form.

Bertrand has claimed all four of his clean sheets this season in the last nine Gameweeks.

The underlying numbers highlight why Southampton’s defence have tightened up.

They have conceded just 35 shots in the last four Gameweeks, the third-best record in the Premier League.

Bertrand has also provided an attacking threat over Gameweeks 24-27.

His six key passes have ranked fifth among defenders in FPL, while his total of five shots have been bettered by only six defenders, four of whom have managed six shots.

Bertrand's minutes per shot have quickened from 185.5 to 72 over the last four Gameweeks. And his minutes per chance created have improved from 87 to 60.

Southampton's match against the Hammers marks the start of a very favourable run of fixtures.

Ralph Hasenhuttl’s side face four of the bottom seven sides over the next six Gameweeks.

Bertrand can bring in both attacking returns and clean-sheet points during that period.