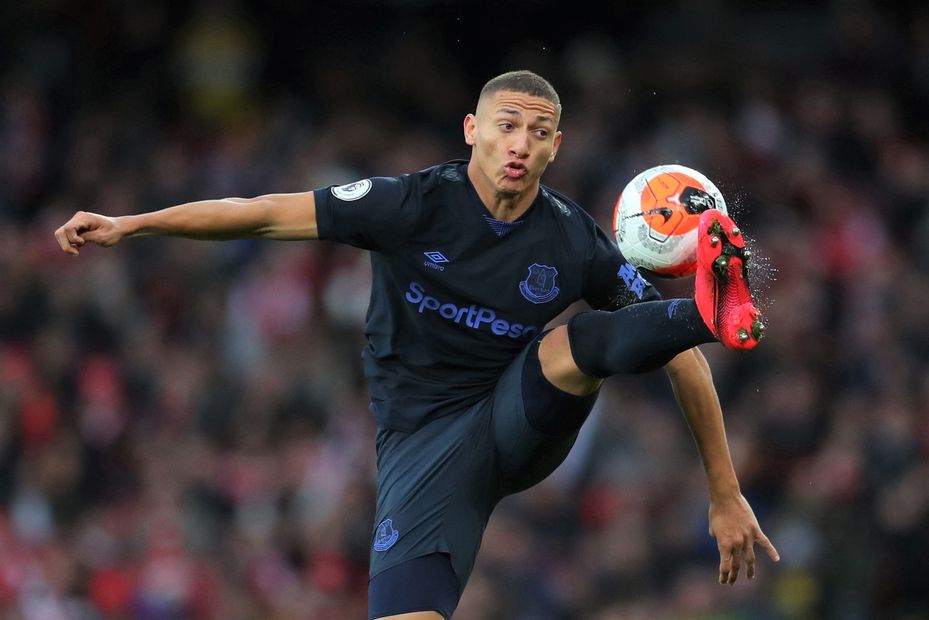 The Scout highlights fact that Everton's Brazilian attacker is averaging 6.7 points per match under Carlo Ancelotti

The Everton attacker has been in prolific FPL form under new manager Carlo Ancelotti.

Playing up front for the Toffees, Richarlison has scored four goals and supplied an assist over his last five Gameweek appearances.

He has found the net against Manchester City, Brighton & Hove Albion, Crystal Palace and Arsenal, totalling 38 points in that period.

Richarlison has returned 6.7 points per match (ppm) under Ancelotti, compared with an average of 4.5ppm beforehand.

The underlying statistics highlight a big improvement in his shooting accuracy since the Italian took charge in Gameweek 19.

Richarlison's shots on target per appearance have doubled from 0.8 to 1.6.

Indeed, only two midfielders in FPL have surpassed his total of 11 shots on target.

Furthermore, his totals of 22 shots and 15 shots on target both have ranked among the top five for FPL midfielders.

A home encounter with Manchester United can help Richarlison extend his run of goals.

The Red Devils visit Goodison Park having struggled in defence on their travels.

They have lost three of their last five away matches, conceding twice in each of those defeats.

Everton, meanwhile, are unbeaten in Ancelotti's four home matches in charge, winning three and drawing one.

Richarlison can help the Toffees continue their fine Goodison form and bring in more returns for his 12.2 per cent ownership in FPL.