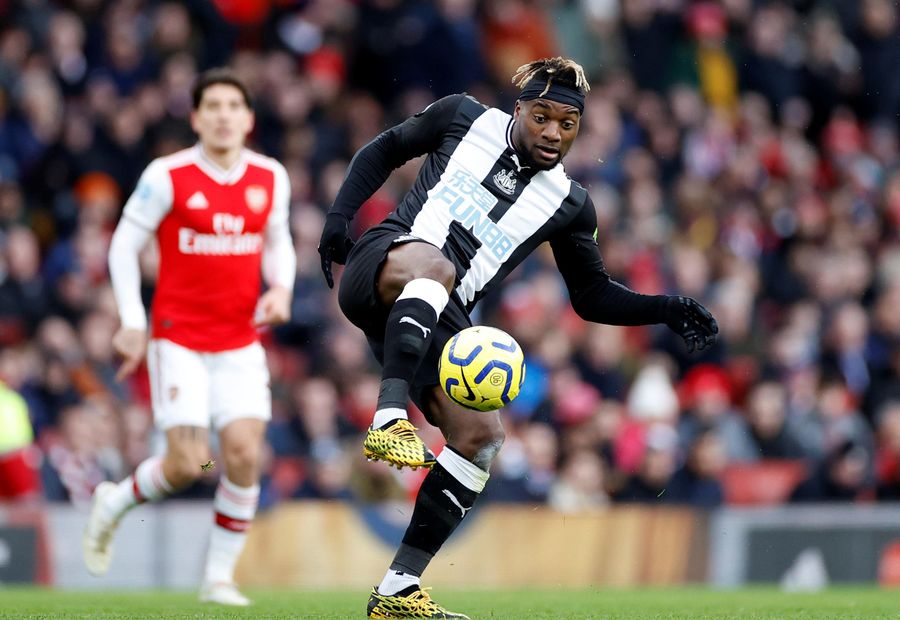 The Newcastle United winger has started to find form.

Saint-Maximin’s two goals this season and one of his two assists have come in his last eight matches in all competitions.

He scored the opener against Sheffield United in December, while his strike in extra-time earned the Magpies an FA Cup fourth-round win over Oxford United.

The underlying numbers show Saint-Maximin is beginning to utilise his strengths in attack.

His 11 shots are more than any team-mate in his last four Premier League matches, while his eight chances created put him second for Newcastle.

That compares favourably with the Frenchman’s previous performances.

At a cost of just £5.4m, Saint-Maximin has the schedule to offer major value to FPL managers.

According to the Fixture Difficulty Ratings (FDR), four of Newcastle's next six matches score just two.

They host Burnley on Saturday, and the Clarets have struggled on their travels recently.

Sean Dyche's side have conceded 73 shots in their last four away matches, the third-worst record in the Premier League.

They have also allowed 40 shots in the box and 22 shots on target in those fixtures. Both of those totals leave them among the bottom five teams.

Saint-Maximin can profit from this and is a player to look out for this weekend.