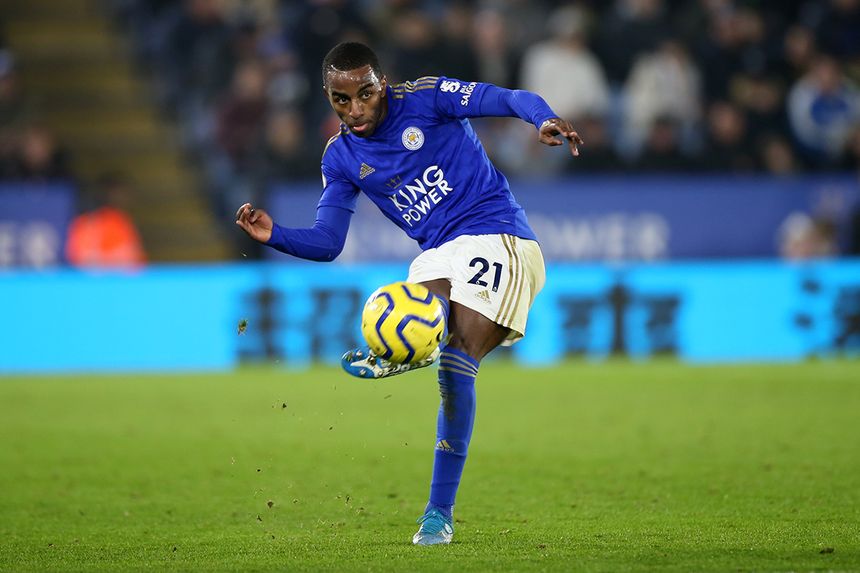 The Leicester City right-back has been a reliable source of attacking and defensive points in FPL this season.

Against West Ham United in Gameweek 24, Pereira both scored and assisted in a 4-1 home victory.

The underlying statistics highlight the impact he has had in attack during the past four matches.

His eight shots were joint-top for Leicester in that period, while his five shots inside the box were the same amount as Jamie Vardy (£9.7m).

The Portuguese also laid on six key passes, second only to the 13 of James Maddison (£7.4m).

He has recorded a shot every 45 minutes in the last four Gameweeks, compared with an average of 198 minutes beforehand.

And his minutes per chance created have quickened from 110 to 60.

The Canaries have struggled in attack recently, failing to score in each of the last three Gameweeks.

Brendan Rodgers’ side have a favourable run of opponents coming up and will face four of the Premier League's bottom six sides in succession.

This points to more success for Pereira, in both attack and defence.