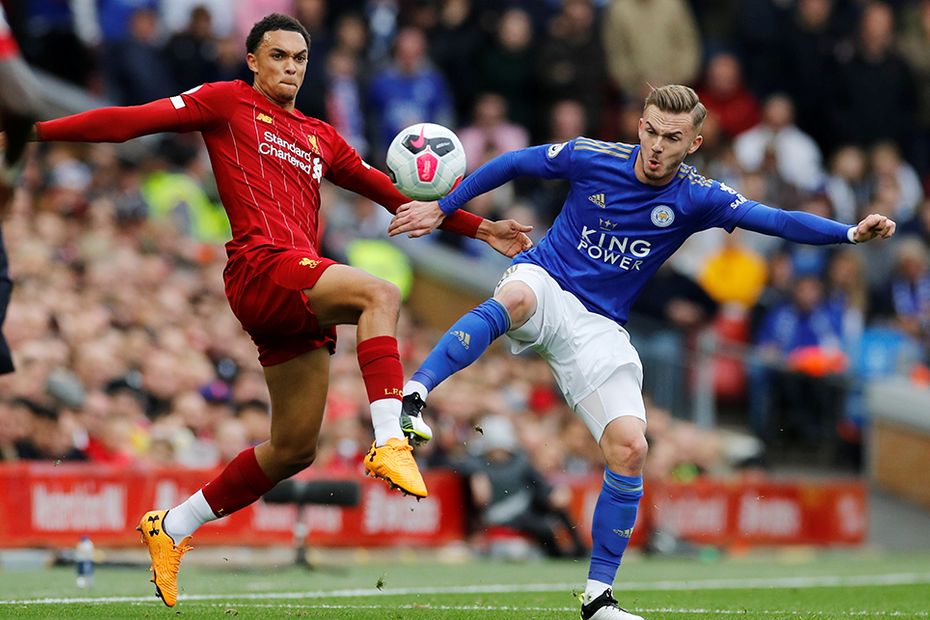 Developing more and better homegrown players is at the heart of the Premier League's youth strategy.

To this end, the Elite Player Performance Plan (EPPP) was introduced in 2012 after consultation with football's key stakeholders to advance Premier League Youth Development.

Since then, the League and its clubs have invested £1billion to enhance facilities and increase the number and quality of coaches.

- The EPPP consists of four key functions: Games Programme, Education, Coaching and Elite Performance
- The Games Programme supports players from Under-9s to Under-23s and provides up to 10,000 matches across all age groups
- The Premier League's Education Department supports the technical, tactical, physical, mental, lifestyle and welfare development of all Academy players
- Coaching focuses on developing a world-leading youth coach fraternity to help develop the players

The EPPP looks at developing great players but also great people, with a wide range of educational and welfare activities designed to develop them off it.

For example, the Premier League Christmas Truce tournament in Belgium, where Academy players test themselves against the best counterparts from across Europe and also learn about the sacrifices made in World War I.

"I don't think there's ever been a greater investment in youth, and in supporting youth talent, in the development of not only the player, but also of staff," Fulham academy director Huw Jennings said last year.

The work of the EPPP is highlighted with players such as Trent Alexander-Arnold, James Maddison (both pictured top), Mason Mount and Marcus Rashford thriving on the domestic and European stage for clubs and country.

Liverpool right-back Alexander-Arnold progressed through the club's Academy from the Under-9s and made his first-team debut in 2016, making 76 Premier League appearances and playing a key part in them winning the UEFA Champions League in May 2019.

A core objective of the EPPP is also to develop a world-leading youth coach workforce.

One programme geared toward delivering this is the Elite Coach Apprenticeship Scheme (ECAS), which aids the learning and development of club coaches who have the potential to be elite coaches in youth football.

Leicester City's Ashvir Johal is one Academy coach who has come through ECAS.

"ECAS has provided me with chances and knowledge that I simply wouldn't have been able to get any other way," he said.

Last year, Johal took his Under-14s to Mumbai, together with Arsenal, for the Football Development Week.

The Premier League-Indian Super League event gave the club coaches and players the chance to share their knowledge and experiences with their Indian counterparts.

"Taking the players there was such a wonderful opportunity for them as footballers but also as young people - showing them a different way of life and a different culture," Ashvir said.

"It will stay with me, and them, for a very, very long time."