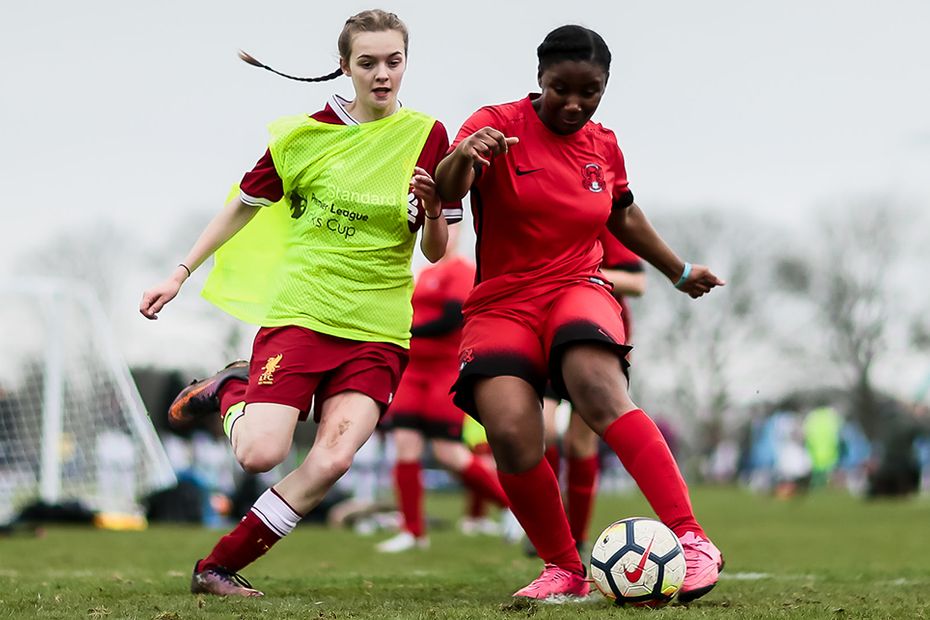 The success of the Premier League means that it can provide an unprecedented level of support to the wider game, a commitment that extends across the football pyramid and into communities in England and Wales.

Premier League funding has helped to deliver the following:

Clubs in the English Football League and National League receive £400million a season of investment from the Premier League. This includes funding for their essential work in communities and in developing young players.

Our funding of the Football Foundation since 2000 has allowed the body to deliver almost £500m towards developing and creating new facilities for schools, local clubs and communities.

These facilities not only boost sports participation, but are used to strengthen the bond between professional football clubs and their local communities as they become hubs for the outreach work of those clubs' community trusts.

A facility recently opened by Trent Alexander-Arnold was one of four multi-sports hubs on Merseyside that will inspire a new generation of sporting stars on the same sites where the Liverpool defender developed his game.

"It will encourage young people to play more football, to get involved in more sporting activities and use it as a good avenue to keep kids on the straight and narrow, and really produce something positive," Alexander-Arnold said.

The Premier League also works in schools to inspire children to learn, be active and develop important life skills.

More than 17,000 primary schools have been engaged with the groundbreaking Premier League Primary Stars programme, which provides free high-quality, curriculum-linked resources and expert coaching to help teach a wide range of lessons.

Guiding youth down the right paths

Thousands of young people in some of the most high-need areas in England and Wales have also been inspired by the Premier League Kicks programme, which began in 2006.

PL Kicks is now delivered by 90 clubs from the Premier League, English Football League and National League, encouraging young people to take part in constructive activities that go beyond sport and can focus on personal development. In London, for example, it is working with the Metropolitan Police to tackle youth violence.