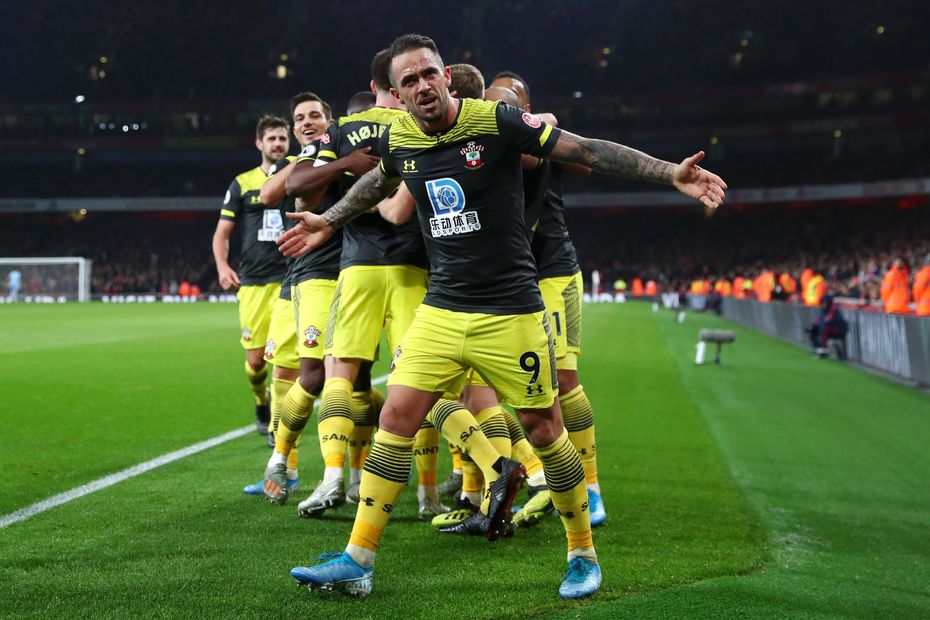 The Southampton forward has been one of FPL's most consistent performers over the last few matches.

Ings has scored in five of the last seven Gameweeks, netting against Tottenham Hotspur, Chelsea, Wolverhampton Wanderers, Everton and Arsenal.

Indeed, over that period from Gameweek 7 onwards, his tally is second only to the nine goals of Jamie Vardy (£9.7m) among all players in FPL.

When assessed against his early-season displays, the underlying statistics clearly show Ings's improvement.

Over Gameweeks 1 to 6, he managed just six shots inside the box and two shots on target.

But in his subsequent seven matches, he produced 14 shots in the box and eight shots on target.

Ings's opener at Arsenal on Saturday means he now has six goals and an assist this season.

Indeed, when selected, he has been involved in 70 per cent of Southampton's goals.

That highlights his importance to Ralph Hasenhuttl's side as they embark on a very favourable run of opponents.

According to the Fixture Difficulty Ratings (FDR), four of Saints' next five matches score only two.

That spell starts with a crucial Gameweek 14 home encounter with Watford.

The Hornets lie at the bottom of the table ahead of their visit to St Mary's Stadium, one point behind Southampton.

And they have lost three of their last four matches in all competitions.

Ings has the eye for goal to be decisive this weekend and help Saints take advantage of their kind run of festive fixtures.