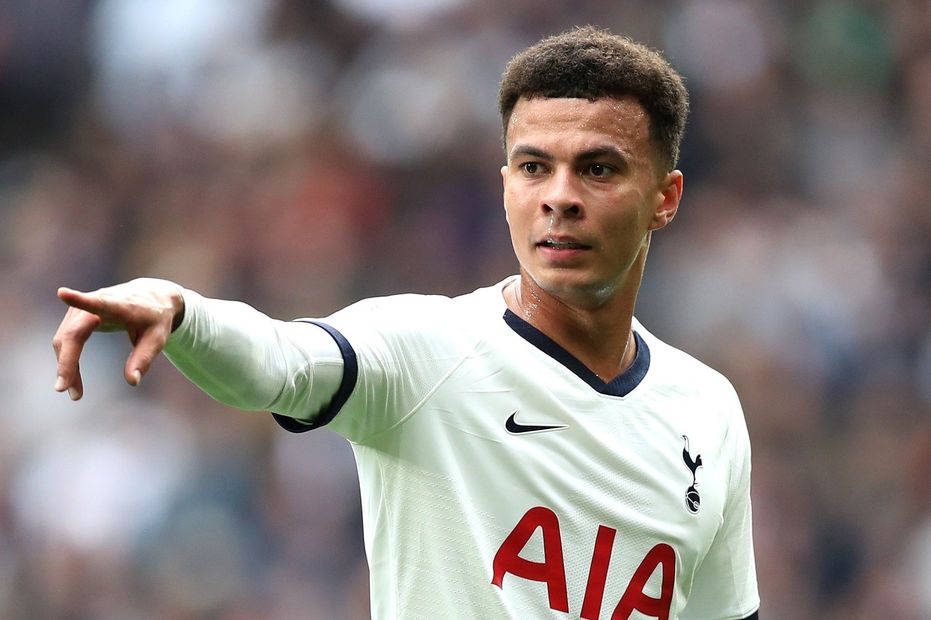 Alli supplied the assist as Son Heung-min (£9.7m) struck the opener in the 3-2 victory at West Ham United last weekend.

He followed that up by scoring Spurs’ first goal in their 4-2 UEFA Champions League triumph over Olympiacos on Tuesday evening.

Alli has been a consistent source of points since making his first start of the season in Gameweek 9.

As well as his assist away to the Hammers, he scored against Watford and Everton in Gameweeks 9 and 11 respectively.

The underlying statistics further illustrate his importance to Spurs’ attack.

His seven chances created from Gameweek 9 onwards are the joint-most for the north London side, and his three shots on target are joint-second.

Playing as a No 10 under Mourinho, Alli could be set to rediscover the form that made him a big-hitting midfielder in previous FPL campaigns.

A home encounter with AFC Bournemouth hands Alli the chance to build on his recent exploits.

The Cherries visit Tottenham Hotspur Stadium with a poor defensive record on the road.

They have managed just a single clean sheet away from home, against bottom side Watford.

Alli can profit from those frailties and continue his recent revival this weekend.