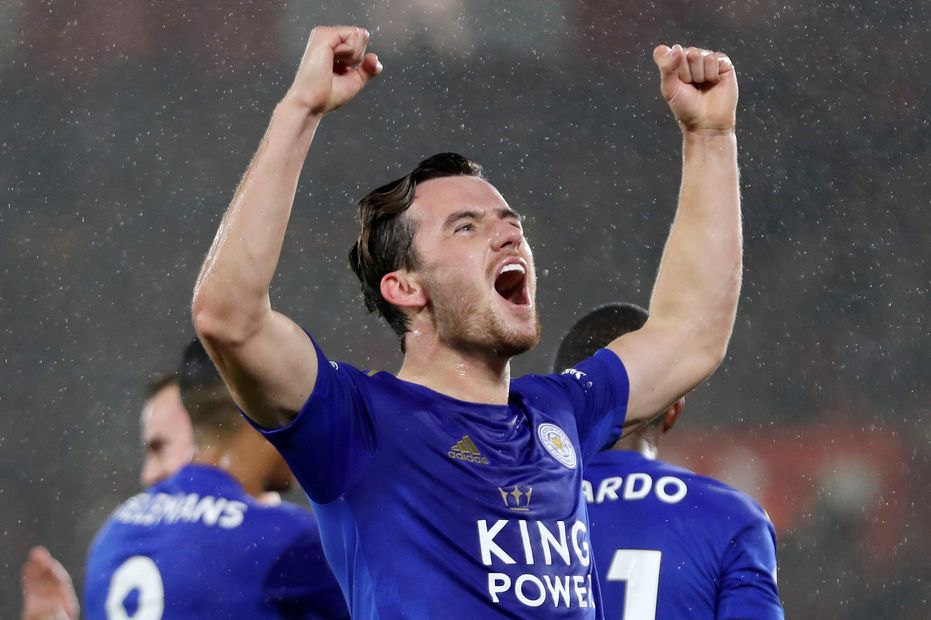 The Leicester City left-back has been a major all-round success in recent matches.

Chilwell has 39 points in the last four Gameweeks thanks to a goal, two assists and four clean sheets.

Indeed, his 19-point haul in the Foxes' 9-0 win at Southampton in Gameweek 10 is the second-highest individual return from a defender in 2019/20 FPL.

But the 22-year-old has produced five shots and 11 key passes in Leicester's subsequent four matches.

In addition, his total of five big chances created over Gameweeks 10 to 13 has been more than any other defender.

The Foxes' schedule only adds to his points potential in FPL.

Brendan Rodgers' side play at home on three of those occasions, starting with a visit from Everton this weekend.

The Toffees have struggled in attack on the road this season.

Indeed, their total of five away goals is better than just two other sides.

Coupled with his big improvement going forward, Chilwell looks a standout candidate in defence for the next four Gameweeks.