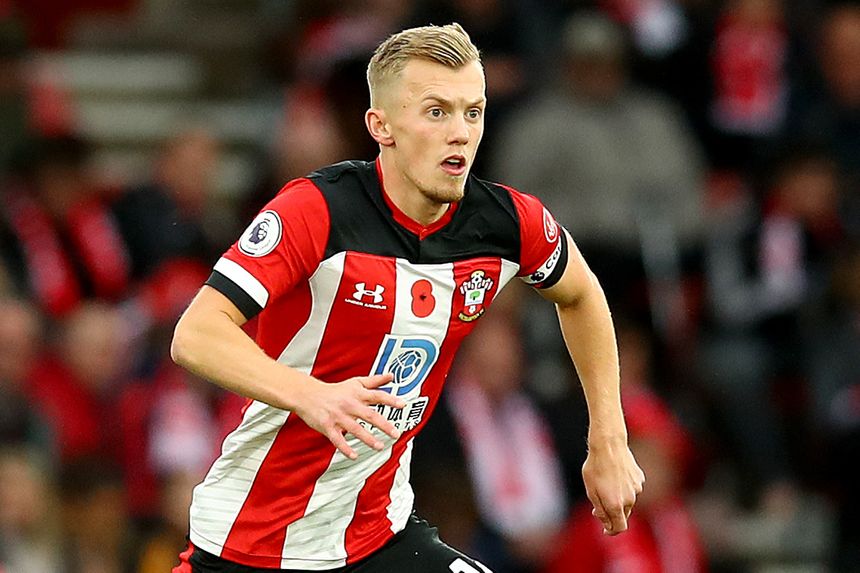 Saints have struggled to catch the attention of FPL managers in the opening 12 Gameweeks.

Centre-back Jannik Verstergaard (£5.0m) is their most popular player, sitting in 4.1 per cent of squads.

Ralph Hasenhuttl’s side have struggled defensively and have not recorded a clean sheet since Gameweek 5.

This suggests that, with a favourable run of opponents, investment in their attack should be considered.

According to the FDR, four of the Saints’ next six matches score just two.

That run includes home matches with Watford and Norwich City, who sit either side of Southampton in the bottom three.

This sequence of matches hands Hasenhuttl's side an opportunity to improve on their 11 goals this season and climb away from the relegation zone.

While Danny Ings (£6.0m) is Southampton's standout pick, a couple of midfield options could emerge as big differentials for FPL managers to target, too.

The playmaker’s creativity is vital for Southampton, with his 17 key passes a team-leading total this term.

Ward-Prowse has also scored twice this season, with both goals coming in the last seven fixtures.

He netted against AFC Bournemouth and Manchester City in Gameweeks 6 and 11 respectively.

Indeed, from Gameweek 6 onwards, only five FPL midfielders have bettered his seven shots on target.

Injuries have restricted the summer signing to just five appearances in his debut campaign.

Yet Djenepo has managed two goals, scoring against Brighton & Hove Albion and Sheffield United in Gameweeks 3 and 5 respectively.

The winger completed his first 90 minutes of the campaign in Gameweek 12 and is fully fit for the upcoming period.

Costing just £5.2m, he could provide a handy cut-price pick in midfield.

The striker is on form, having scored in four of the last six Gameweeks.

Indeed, Ings is the fifth top forward for value in FPL, returning 8.7 points per million.

His 57 points are thanks to five goals, one assist and nine bonus points.

When selected, he has also been involved in 75 per cent of Southampton's goals.