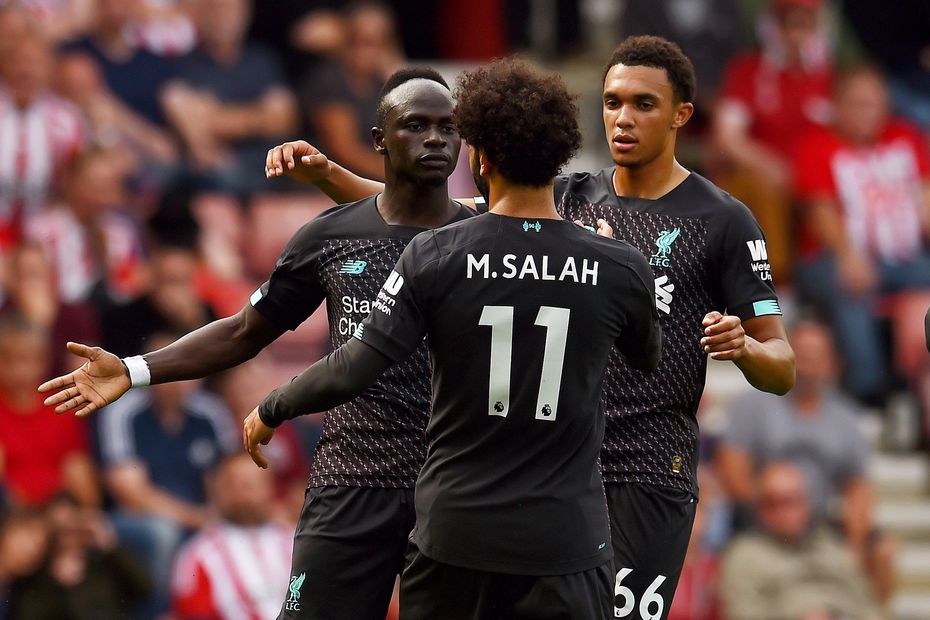 A 3-1 win over Manchester City in Gameweek 12 extended Liverpool's lead at the top of the Premier League to eight points.

Mane is the top-scoring midfielder in FPL on 83 points, while Salah sits third on 72 points.

Andrew Robertson (£7.0m) supplied his fourth assist of the season against City. Along with his fellow Reds full-back Trent Alexander-Arnold (£7.2m), the Scot is among the six top-scoring defenders in FPL.

Liverpool now embark on a favourable run of fixtures that boosts their appeal for FPL managers, with four of their next five matches scoring just two in the FDR.

That suggests their key players can bring in big returns before their Gameweek 18 blank in mid-December.

With this in mind, here are four Liverpool players for FPL managers to target.

The right-back sits sixth among FPL defenders on 52 points.

Alexander-Arnold has scored once and supplied a further four assists over the opening 12 Gameweeks.

His total of 42 chances created is bettered only by the 43 of Kevin De Bruyne (£10.2m) among all players in FPL.

And his tally of 15 shots is the second-highest for defenders.

The Scot has matched Alexander-Arnold's attacking contribution of one goal and four assists.

Robertson's all-round style of play raises his potential in the Bonus Points System (BPS), which determines the bonus points in a match.

His BPS total of 284 is more than any team-mate, meaning he is more likely to earn bonus whenever Liverpool keep a clean sheet.

Should he overcome an ankle problem, he can continue to rival Alexander-Arnold for points.

The Egyptian is the second most-sold player this season, moved on by over 1.9million managers.

Yet no player in FPL has bettered Salah's 40 shots or 19 shots on target this season.

Despite being hampered by a recent ankle problem, Salah has scored in two of his last three appearances.

As Liverpool's primary penalty taker, he remains a strong captain pick over the upcoming fixtures.

A team-leading total of 12 big chances has helped boost the Senegalese's output.

Mane has scored 25 per cent of his chances, compared with Salah's 15 per cent.

He has also stepped up his creativity this term, with his four assists already surpassing his total of three from 2018/19.

His rivalry with Salah for the armband could be decisive in the coming matches.