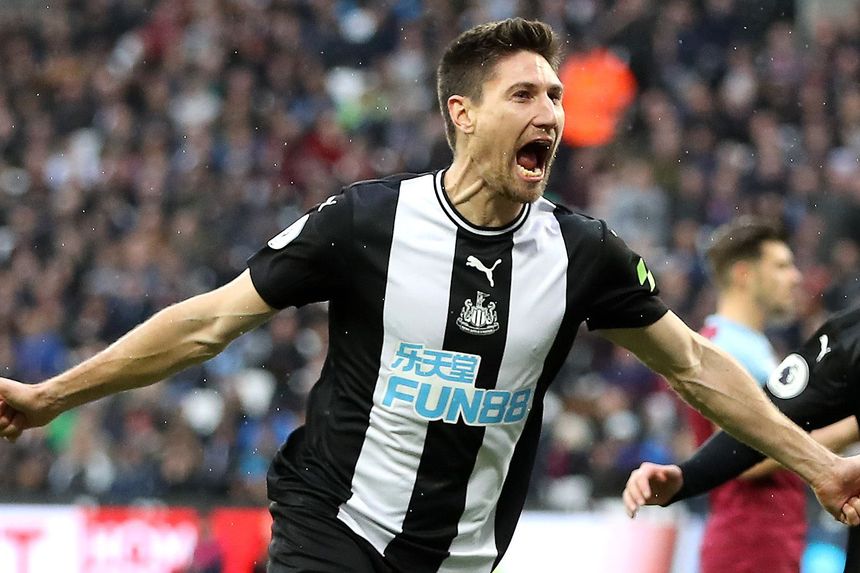 A 2-1 home win over AFC Bournemouth in Gameweek 12 continued the Magpies' improving form.

Steve Bruce's side have won three and drawn one of their last five matches, also triumphing against Manchester United and West Ham United during that run.

Yet Newcastle have been largely overlooked by FPL managers.

Only two of their players are owned in more than two per cent of squads ahead of a favourable run of opponents.

That suggests Newcastle could provide a handful of differential options over the short term.

With this in mind, here are three Newcastle players for FPL managers to target.

The wing-back has averaged 4.7 points per match thanks to his contribution at both ends of the pitch.

Willems has one goal, two assists and two clean sheets over his eight Gameweek starts.

Over the last four Gameweeks, his seven shots and five key passes both rank among the top three players for Newcastle.

The centre-back has impressed since being handed his first start in Gameweek 10.

Fernandez has produced attacking returns in his last three matches. He provided assists at home against Wolverhampton Wanderers and AFC Bournemouth and scored at West Ham.

That influence can help secure his spot in a backline which boasts the joint second-best defensive record at home this season, conceding just four goals at St James' Park.

His return from injury in Gameweek 8 has played a big part in Newcastle's improving form.

Although Saint-Maximin has only provided one assist during that recent run, his statistics have caught the eye.

Over the last five Gameweeks, his 10 chances created and 23 touches inside the penalty area are both team-leading totals, and no team-mate has bettered his three big chances.

At a cost of only £5.4m, he could prove a handy cut-price option for FPL midfields.