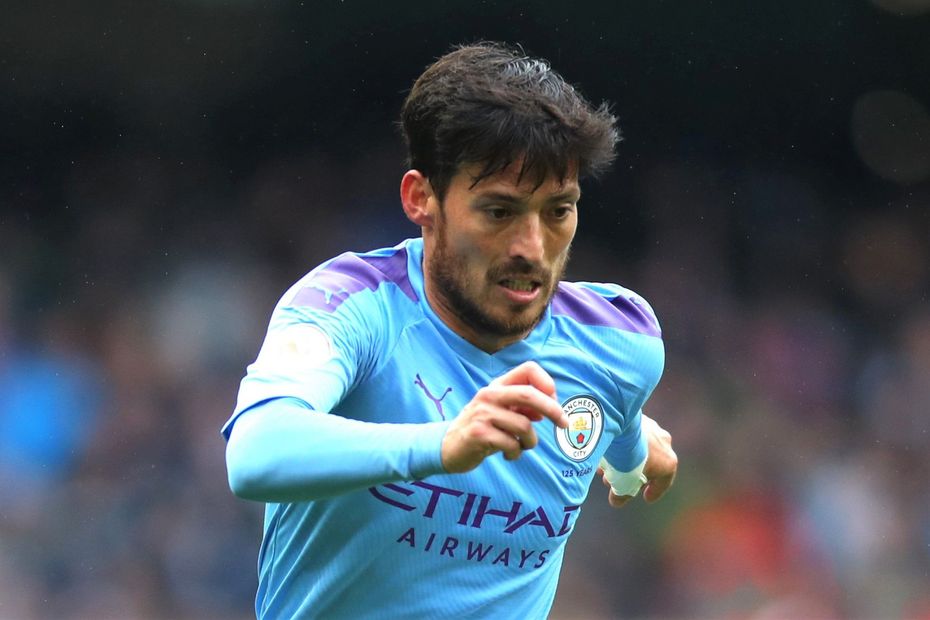 The Spaniard has been Manchester City’s best-value player in the first few months of 2019/20 FPL.

Having started the season at a cost of £7.5m, Silva has scored three goals and supplied a further five assists.

He has totalled 60 points, returning 7.8 points per million.

Indeed, the 33-year-old is the fifth top-scoring midfielder in FPL ahead of his side's home encounter with Southampton.

Silva may have reached the veteran stage of his career, yet he remains a key figure for Pep Guardiola’s side.

His eight starts in the opening 10 Gameweeks are second only to the nine of Raheem Sterling (£12.1m) among their outfield players.

Having been rested for City's midweek Carabao Cup win over Saints, Silva will be fully refreshed for another visit from Ralph Hasenhuttl’s men on Saturday.

Impressively, he has averaged 8.3 points over his four home starts, claiming double-figure hauls on two of those occasions.

The underlying statistics show Silva has been influential in Man City’s attacks in home matches this season.

When selected, he has been involved in 36 per cent of their goals at Etihad Stadium.

By comparison, he was involved in only 20 per cent of their home goals last term.

And Silva can reward investors with another big haul, offering further value for his 12.8 per cent ownership.