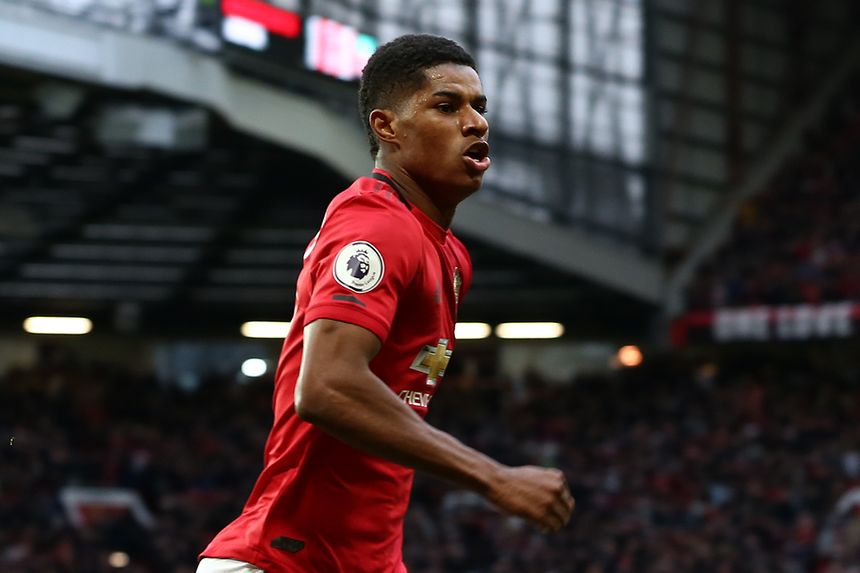 A stunning free-kick in Manchester United's midweek win over Chelsea in the EFL Cup underlined the forward’s improving form.

Rashford, who also scored a penalty in the 2-1 victory at Stamford Bridge, has netted in the Red Devils’ last two Premier League matches.

His strike in the Gameweek 9 1-1 draw at home to Liverpool ended the leaders' 100 per cent start to the season.

And the 22-year-old netted once and supplied an assist in last Sunday’s 3-1 win at Norwich City.

He will look to continue that form at AFC Bournemouth's expense in Saturday's early kick-off.

Rashford, who is expected to recover from a minor knock, will be further encouraged by the Cherries' defensive record in home matches.

Eddie Howe’s men have just one clean sheet in five at Vitality Stadium.

And their total of 13 big chances conceded on home soil is the third-most in the Premier League.

Rashford’s recent run of returns have taken him up to sixth among FPL forwards on 56 points.

Yet he remains largely overlooked, sitting in just 11.9 per cent of squads.

The underlying statistics show his importance to Ole Gunnar Solskjaer’s side.

Rashford's 11 shots and seven shots in the penalty area are both team-leading totals in the last four Gameweeks.

He also fares well when assessed against other FPL forwards.

Only Chelsea's Tammy Abraham (£7.8m) and Leicester City's Jamie Vardy (£9.3m), with seven shots on target each, have more than Rashford's six during the last four matches.

Now he will look to hurt an AFC Bournemouth team who have conceded 13 goals this season.

Rashford has the potential and form to exploit those frailties and prove decisive for the Red Devils once again.