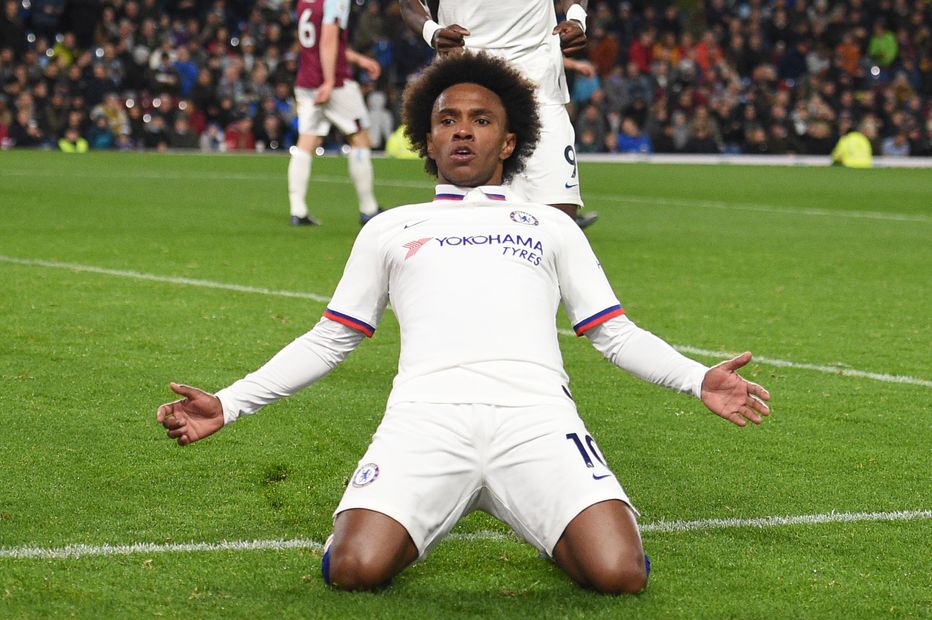 The Brazilian continued his series of strong displays for Chelsea with a goal and assist at Burnley last weekend.

Willian has produced 33 of his 40 points for the season in the last four Gameweeks, also scoring against Brighton & Hove Albion and supplying an assist at Southampton.

The underlying statistics highlight Willian’s big potential for points at Watford this weekend.

Over the last four Gameweeks, his 16 shots are more than any other Chelsea player.

Furthermore, Willian's 10 chances created are joint-top for Frank Lampard’s side along with Callum Hudson-Odoi (£6.0m).

It is also the joint-fourth highest total among midfielders from Gameweeks 7 to 10.

A comparison with Willian's early-season displays shows he has upped his attacking threat considerably.

He failed to create a single chance for his Blues team-mates from Gameweeks 1 to 6.

And his average of minutes per shot has improved from 58.8 to 21.4 in the last four Gameweeks.

A trip to Vicarage Road on Saturday evening gives Willian the chance to extend his fine form.

Watford have conceded 13 goals and 15 big chances in their six matches under Quique Sanchez Flores. Both those totals are among the bottom five sides.

Willian can take advantage of his hosts' defensive issues, offering FPL managers the potential for more goals and assists.