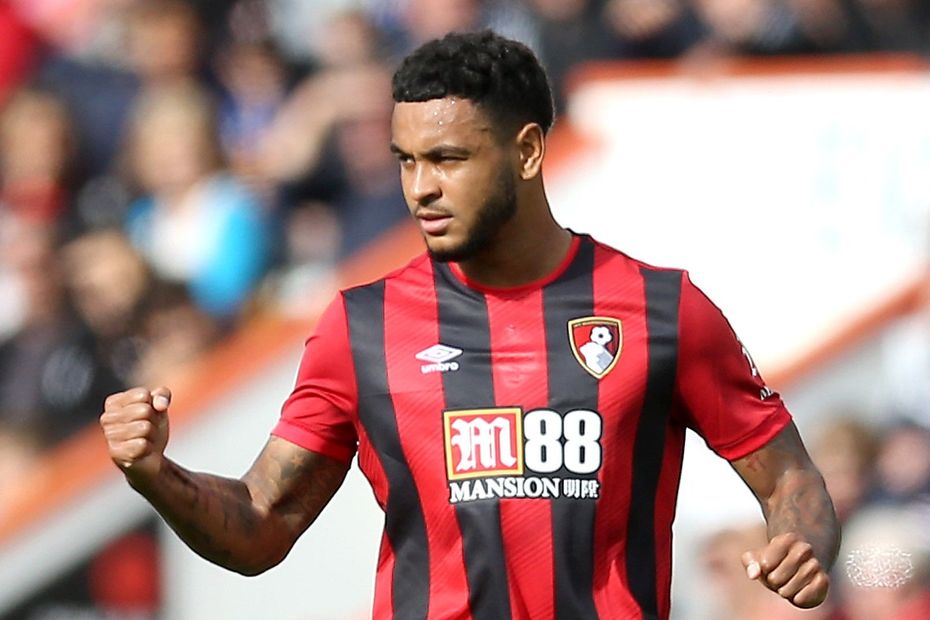 The AFC Bournemouth forward’s potential in Fantasy has been somewhat restricted in recent matches.

King has mainly been stationed on the Cherries’ left flank, with Dominic Solanke (£5.4m) partnering Callum Wilson (£8.0m) up front.

However, the Norwegian’s return to a centre-forward role at Watford last weekend raises his appeal again.

King will look to take advantage of Manchester United’s vulnerability on the road on Saturday.

The Red Devils will travel to the south coast having conceded in all five of their away matches this season.

Notably, King has impressed on his last two home starts, serving up double-digit hauls on both occasions.

Two assists against Everton in Gameweek 5 earned him 10 points.

And he then claimed 12 points against West Ham United in Gameweek 7 thanks to a goal and an assist.

That output follows on from last season, when King was a key figure at home for Eddie Howe’s men.

His total of nine goals was more than any team-mate at Vitality Stadium, almost double the five of Wilson.

Sitting in just 9.6 per cent of squads, King also has a favourable schedule after the Man Utd match.

According to the Fixture Difficulty Ratings (FDR), three of his subsequent four fixtures over Gameweeks 12 to 15 score just two.

Having returned to the Cherries' front line, King offers FPL managers a tempting cut-price option over the short term.