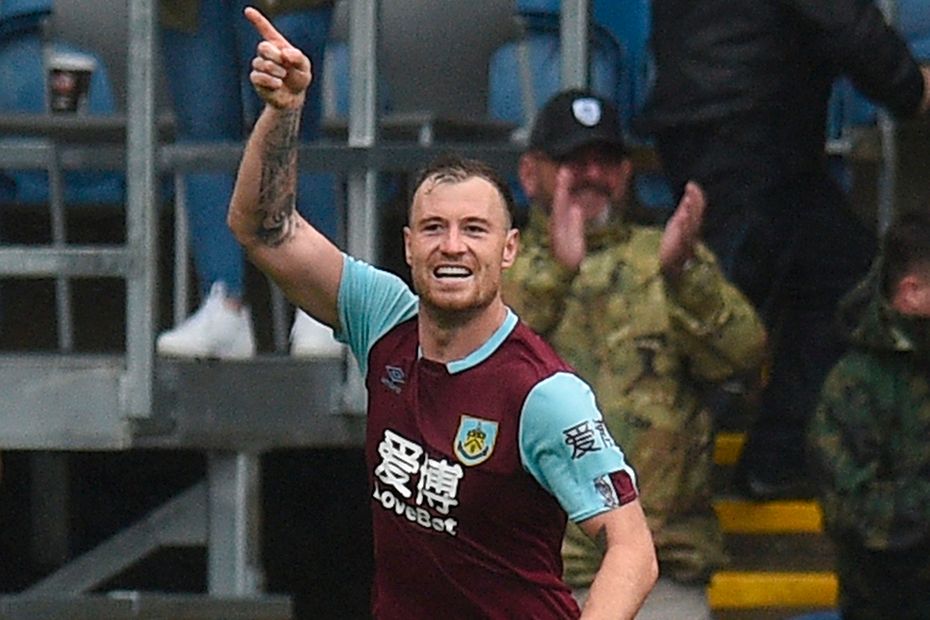 With the international break giving managers time to reflect on the start of the season, The Scout consults the Panel of experts to highlight the best budget and premium picks for Gameweek 5 and beyond.

The success of cut-price strikers was one of the key lessons from 2018/19.

Nineteen forwards scored 10 or more goals last season, of which 12 cost no more than £7.0m at the start of the campaign.

Ashley Barnes (£6.7m) was one of those prolific budget forwards last term, combining 12 goals with three assists for Burnley.

And he has made an immediate impact on the new season, scoring four goals in the opening four Gameweeks.

The upcoming schedule points to more success for Barnes as a cut-price source of FPL points.

According to the Fixture Difficulty Ratings (FDR), each of his next four opponents score just two.

Josh Landon (@hailcheaters): Even if you believe - as I do - that Barnes has slightly overperformed this year, he's in terrific form and Burnley are about to enter their best run of fixtures for the entire season.

Paul Gee (FPLPaulGee): Is the Teemu Pukki (£7.0m) party about to start again after the break? I think so.

Ben McNair (@drbenmcnair): Barnes and Pukki warrant the plaudits they’ve been getting, but Raul Jimenez (£7.4m) could be the top-scoring player in this bracket. His form for club and country over the past 12 months has been superb.

Holly Shand (@FFCommunity_): Tammy Abraham (£7.2m) and Barnes have both caught my eye and I might go for both on my Wildcard alongside Pukki. Barnes has the fixtures and Abraham has the form: he’s high on confidence!

Lee Bonfield (@FPLFamily): Sebastien Haller (£7.5m) looks a class act. He loiters in dangerous areas, looks pretty selfish and has a wealth of creativity around him - perfect for FPL! After a quiet start, he’s exploded on to the scene. One word of caution, he’s played two weak defences, in Watford and Norwich City. Tougher tests lie ahead for West Ham United’s club-record signing.

Sam Bonfield (@FPLFamily): Although Chelsea are struggling defensively, their attacking assets are beginning to show form and I’m looking to Abraham as my third striker for the foreseeable future. With two braces in the last two Gameweeks, he looks to have solidified his starting position. The Blues have a tough couple of Gameweeks next but then have four strong fixtures against Brighton & Hove Albion, Southampton, Newcastle United and Burnley, all of which look great for his goalscoring prospects.

Neal Thurman (@nealjthurman): Pukki is the obvious answer but to avoid a love-in of the prolific Finn, I'll submit Barnes on the back of 13 goals in his last 22 Premier League starts since the calendar turned to 2019.