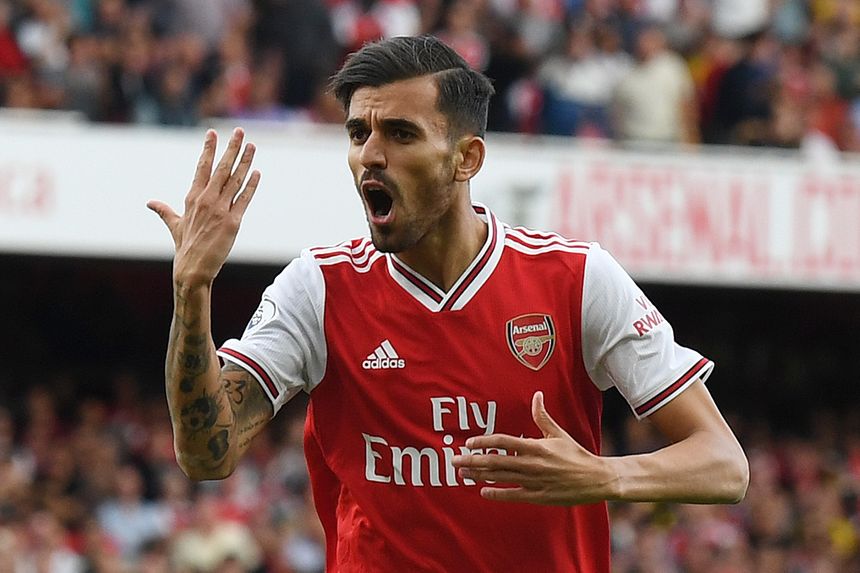 Internationals: Ceballos stars in Spain win External Link
Pepe can be Arsenal's No 1 in FPL

Dani Ceballos (£5.7m) is a prime example of a player who is outperforming his price tag.

The Arsenal playmaker made a big impression on his first start in the Premier League, guiding the Gunners to a 3-1 win at home to Burnley in Gameweek 2.

His two assists and 11 FPL points in that match turned the heads of many Fantasy managers.

He is the sixth most-bought midfielder in the game, brought in by 794,000+ new owners, and is one of many cut-price players in his position catching the eye of the experts.

Lee Bonfield (@FPLFamily): Ceballos was left out against Tottenham Hotspur and Arsenal lacked creativity behind the front three. He immediately had a shot when he came on and encouraged the crowd to get behind the team, so I like his attitude heading into a nice run of fixtures.

Holly Shand (@FFCommunity_): This is a price bracket I'm struggling with on Wildcard. I’m tempted by John McGinn (£5.6m) who has had a decent start to the season and offers some good upcoming fixtures.

Tom (@WGTA_FPL): This is a dodgy price bracket, much like forwards under £7.0m, but there are many in the race. Mason Mount (£6.4m) at Chelsea looks to have both the numbers and his manager's backing to flourish.

Ash (@FPLHints): I can't look beyond Todd Cantwell (£4.8m). He's not just an enabler. He plays in advanced roles and was unfortunate not to score in Gameweek 4.

Paul Gee (FPLPaulGee): Ceballos had a really impressive cameo against Spurs and his price point is fantastic. Just make sure you have a playing first sub as a back-up in case of rotation around Arsenal’s UEFA Europa League line-ups.

Josh Landon (@hailcheaters): Have we slept on Daniel James (£6.1m) long enough? He can look peripheral in matches but seems to have a remarkable knack for being in the right place at the right time.

Ben Crabtree (@FC_CrabDogg): Andriy Yarmolenko (£5.9m) could be a surprise package over the next few fixtures. He looks to be over his long-term injury, has quality and likes to shoot.

Neal Thurman (@nealjthurman): Call me suspicious of young midfielders like James and Mount keeping up their goalscoring exploits, so give me Youri Tielemans (£6.4m) and his combination of goals and assists on a budget.