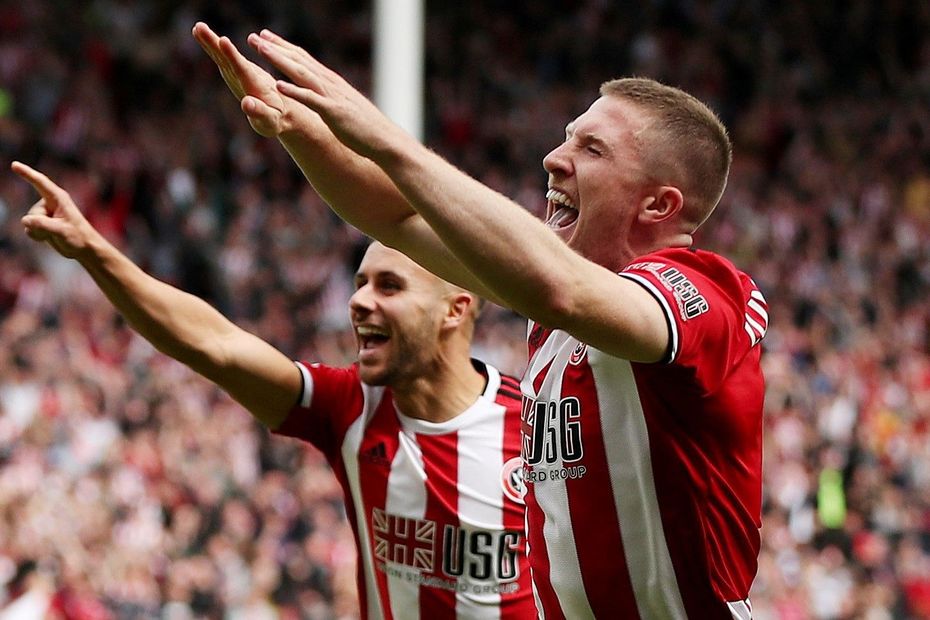 Finding value in defence is a vital part of building a strong Fantasy Premier League squad.

By pinpointing cut-price picks who can deliver clean sheets, managers are able to free up cash for bigger spends on their captaincy options in attack.

After four Gameweeks of the new season, John Lundstram (£4.2m) is the most-bought defender in the game.

More than 944,000 managers have signed the Sheffield United player, whose role in midfield is a major part of his appeal.

Playing higher up the pitch has helped Lundstram produce 18 points. Only six other FPL defenders can better that, making Lundstram the experts' pick of the sub-£5.5m defenders catching the eye.

Sam Bonfield (@FPLFamily): Lundstram is FPL gold. A defender in the game who plays in midfield means attacking returns are likely, and he has already scored one goal! At his price tag, it does not matter if clean sheets are few and far between as he can be benched for tough fixtures.

Holly Shand (@FFCommunity_): I cannot look past Lundstram. Sheff Utd are always in contention for a clean sheet with their defensive style. He's a no-brainer.

Tom (@WGTA_FPL): The door is open for Nicolas Otamendi (£5.4m) with Manchester City confirming that Aymeric Laporte (£6.5m) has undergone surgery. Clean sheets are always likely because if the opponent can't get the ball then they can't score!

Ash (@FPLHints): Burnley have a great run of fixtures coming up so Erik Pieters (£4.6m) is definitely worth a shout. He chips in with the odd goal and assist and seems like a bargain.

Paul Gee (@FPLPaulGee): Depending on Laporte's injury I will be monitoring Otamendi and John Stones (£5.4m) to see who starts regularly.

Lee Bonfield (@FPLFamily): Tyrone Mings does all the things we would expect of a good FPL defender and regularly racks up points in the Bonus Points System (BPS). At £4.5m and with reasonable-looking fixtures over the next five Gameweeks, the six points for playing and keeping a clean sheet could easily become seven or eight.

Ben Crabtree (@FC_CrabDogg): Gary Cahill (£4.5m). Crystal Palace have the best defensive record, conceding only two goals, and he could form a good partnership with Mamadou Sakho (£5.0m). He has three good games in the next four and can work in rotation with other cheap defenders.

Neal Thurman (@nealjthurman): With two difficult matches behind Arsenal, I like Ainsley Maitland-Niles (£5.1m) for the next stretch of matches before Hector Bellerin (£5.4m) returns.