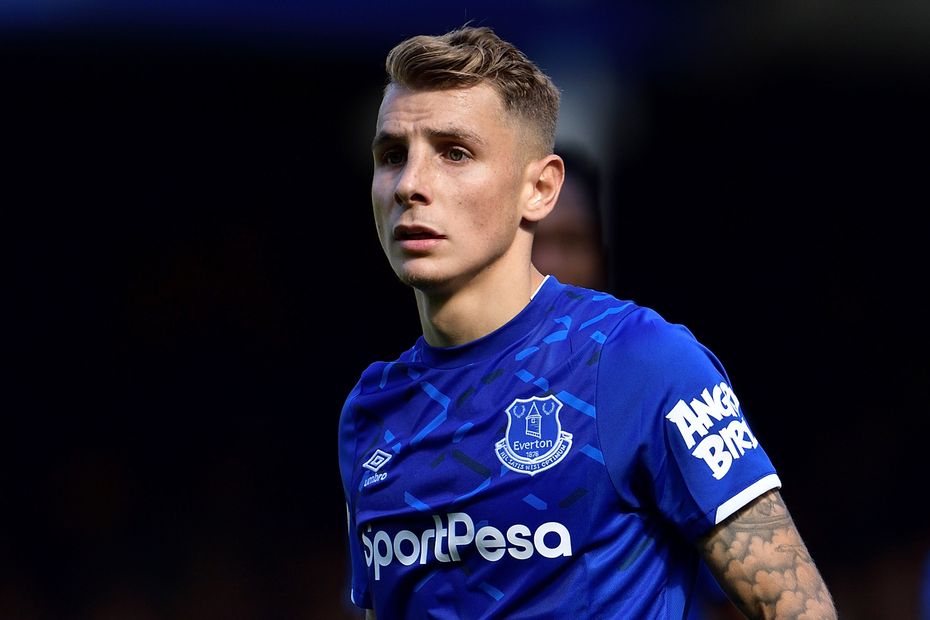 The best defenders in Fantasy Premier League are those who combine defensive points with attacking returns.

Lucas Digne (£6.1m) is a prime example. He has kept two clean sheets and added two assists for Everton.

The left-back is just one point off the top of the FPL defender standings, on 23 points just behind Patrick van Aanholt (£5.6m).

Furthermore, Digne's seven shots are the most of any defender this season, while his nine chances created are second only to the 14 of Trent Alexander-Arnold (£7.0m).

Ben Crabtree (@FC_CrabDogg): Digne looks great at both ends of the pitch and Everton still have fixtures to suit returns for him.

Lee Bonfield (@FPLFamily): When Everton attack down the right, they look to Gylfi Sigurdsson (£7.8m) to deliver balls into the box, but on the other side Digne does so as Seamus Coleman (£5.5m) moves over to make a back three and leave Digne to attack at will. He takes direct free-kicks, too.

Holly Shand (@FFCommunity_): Alexander-Arnold is my target. Three assists in four games is a superb start to the season and surely more clean sheets are around the corner, too!

Paul Gee (FPLPaulGee): If you don't already have him, Alexander-Arnold is essential for the rest of the season.

Neal Thurman (@nealjthurman): For the combination of price and performance, Digne is my ideal choice. He's hanging with Alexander-Arnold on production for £0.9m less.

Josh Landon (@hailcheaters): Alexander-Arnold is starting to emerge as one of the essential players in Fantasy: a super attacking defender in a team who will keep loads of clean sheets, especially when Alisson (£5.8m) returns. What's not to love?