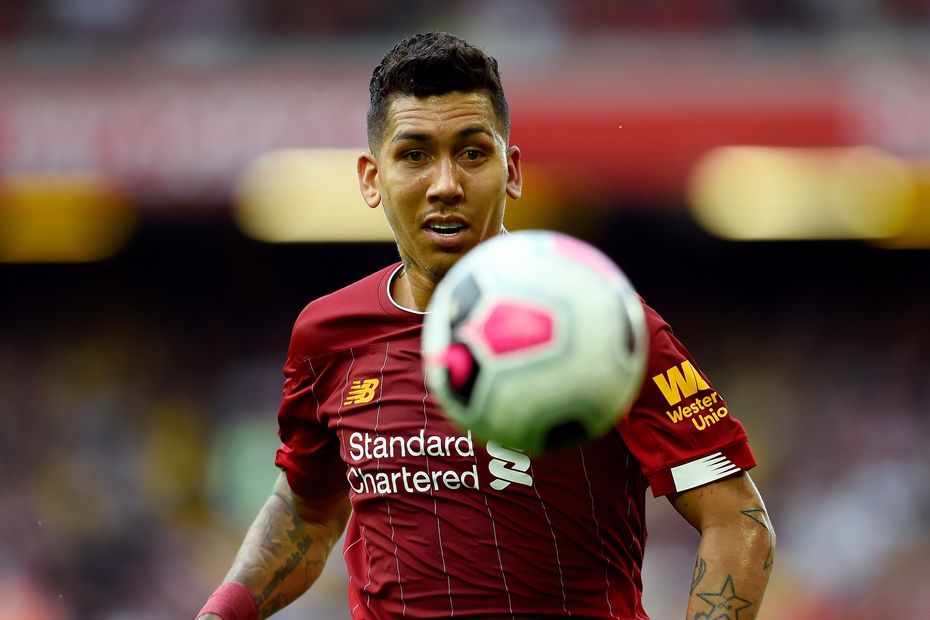 The Scout continues a series focusing on the ICT Index, which helps Fantasy Premier League managers look beyond points to determine players’ potential.

The Liverpool striker has been instrumental in their 100 per cent start to the new season.

That has helped him to 27 points, placing him joint-fifth among FPL forwards in 2019/20.

His 17 shots on goal are more than any other player in FPL, while his 30 touches inside the box rank top among forwards.

Firmino’s displays also compare well when assessed against his start to the previous campaign.

He managed just six shots inside the opposition area in the first four Gameweeks of 2018/19, half his current tally.

His frequency of attempts has also improved considerably.

Firmino is firing a shot on goal every 20.4 minutes this term, far superior to his average of 37.6 minutes per shot at the same stage last season.

According to the Fixture Difficulty Ratings (FDR), two of their next three opponents score just two.

The Reds also face an open Chelsea defence during that period.

Frank Lampard’s men have conceded nine goals in the first four Gameweeks. Only Norwich City, with 10, have let in more.

Firmino can take advantage of those frailties with his improving eye for goal, and help keep Klopp's side at the top of the Premier League and managers atop their FPL mini-leagues.