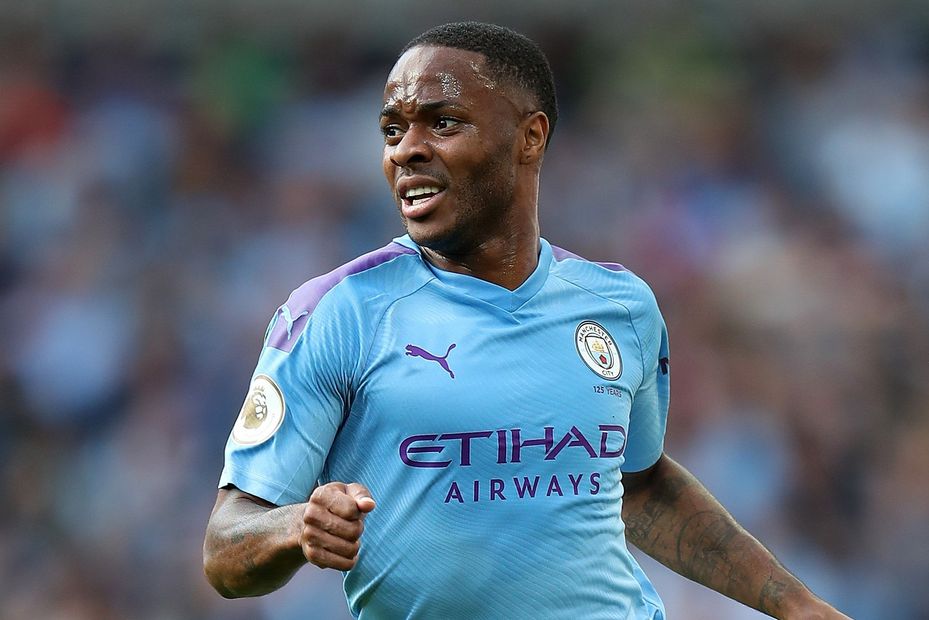 The Scout continues a series focusing on the ICT Index, which helps Fantasy Premier League managers look beyond points to determine players’ potential.

As a result, he is the top-scoring midfielder in FPL and the most-owned attacker, sitting in 46.5 per cent of squads.

The underlying statistics highlight why.

Sterling has recorded 12 shots inside the penalty area, more than any FPL midfielder, and his seven shots on target are tied with Mason Mount (£6.4m) at the top for midfielders.

Crucial to his FPL potential is Sterling's number of big chances, or situations where the player receiving the pass is expected to score.

His seven big chances are more than any other player in FPL and almost double the four of his team-mate, Sergio Aguero (£12.1m).

It also compares very favourably with Sterling’s displays in the opening matches of 2018/19.

He had failed to record a single big chance at the same point last season. Indeed, it took him until Gameweek 14 before he managed seven big chances.

Over 1.8million managers captained Sterling against Brighton & Hove Albion in Gameweek 4, only for him to produce his first blank of the season.

But Sterling's upcoming schedule suggests he can quickly get back among the goals.

City face three of the bottom four sides in the next four Gameweeks. That raises Sterling's potential for more goals and big FPL returns as a key captaincy contender.