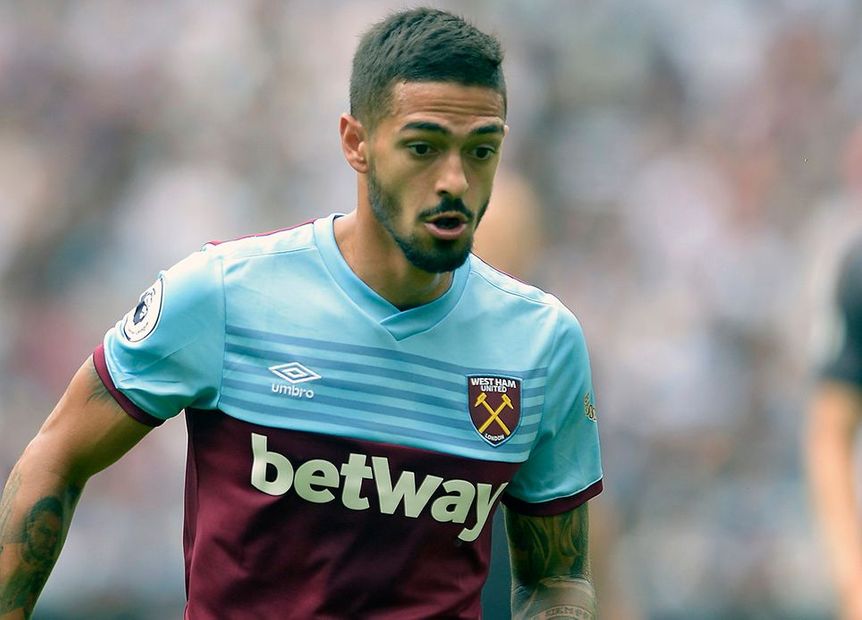 The Scout continues a series focusing on the ICT Index, which helps Fantasy Premier League managers look beyond points to determine players' potential.

The West Ham United playmaker has been one of the standout creators at the start of the 2019/20 season.

Lanzini has supplied 14 key passes, second only to the 16 of Kevin De Bruyne (£9.8m) among all players in FPL.

That helped the Argentinian return back-to-back assists against Brighton & Hove Albion and Watford in the opening four Gameweeks.

Compared to the previous campaign, Lanzini's early impact has been highly impressive.

He managed only two assists in 2018/19, creating five chances for his Hammers team-mates in 10 appearances.

Lanzini's potential in FPL has increased due to his share of set-plays.

The midfielder has taken over from Robert Snodgrass (£5.4m) as West Ham's first-choice taker of free-kicks and corners.

So accurate is his delivery that Lanzini has created six chances from such situations, a total bettered only by Gylfi Sigurdsson (£7.8m) and Luka Milivojevic (£6.8m), with seven apiece.

Despite his recent showings, Lanzini has been overlooked by FPL managers. Only 3.3 per cent own the playmaker ahead of his Gameweek 5 trip to Aston Villa.

But his upcoming schedule could spark greater interest in the 26-year-old.

According to the Fixture Difficulty Ratings (FDR), only two of West Ham's next eight opponents score more than three.

That hands Lanzini the chance to extend his strong start to 2019/20, marking him out as a key differential in FPL midfields.