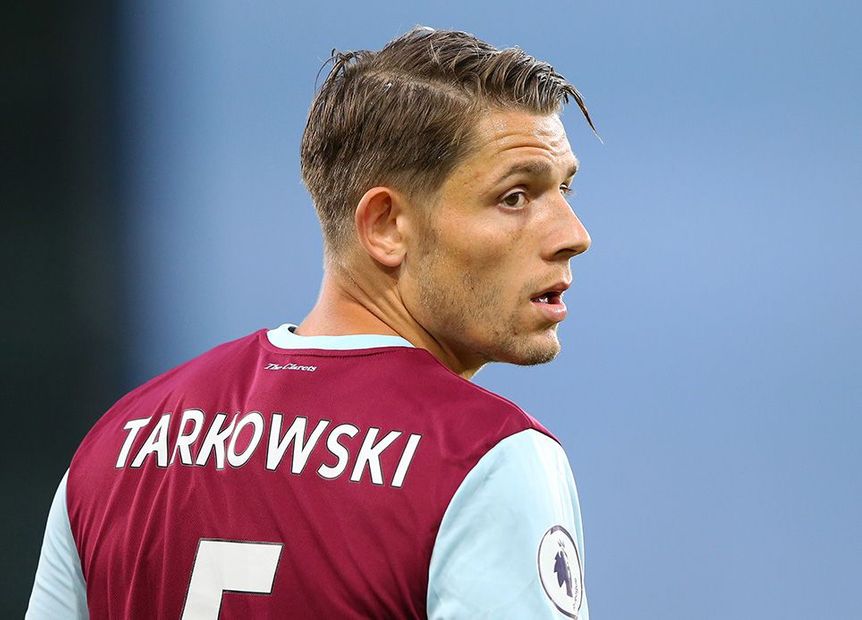 ICT Analysis: Alexander-Arnold a standout supplier
Everything you need for FPL in 2019/20

The Scout continues a series of articles on the ICT Index, which helps Fantasy Premier League managers look beyond points to determine players' potential.

The Burnley centre-back has posed a major threat to opposing defences in the opening Gameweeks.

He has recorded five shots inside the penalty area, second only to the six of Craig Dawson (£4.9m) among backline rivals in FPL.

Furthermore, Tarkowski's five headed shots and 13 touches inside the penalty area are both league-leading figures for defenders.

Tarkowski's threat mirrors his displays from the previous campaign, where he scored three goals and supplied two assists.

His underlying statistics in 2018/19 also show he was one of the standout defenders for attacking potential.

The 26-year-old produced 18 headed shots, a total bettered by only four other defenders in FPL.

His aerial threat is particularly vital due to the Clarets' danger from set-pieces.

Sean Dyche's side scored 16 goals from such situations last season, second only to the 22 of Liverpool.

Tarkowski is now set to embark on a favourable schedule that raises his potential for clean sheets.

According to the Fixture Difficulty Rankings, each of Burnley's next four opponents score only two.

Combined with his goal threat, Tarkowski could prove a major success at both ends of the pitch.