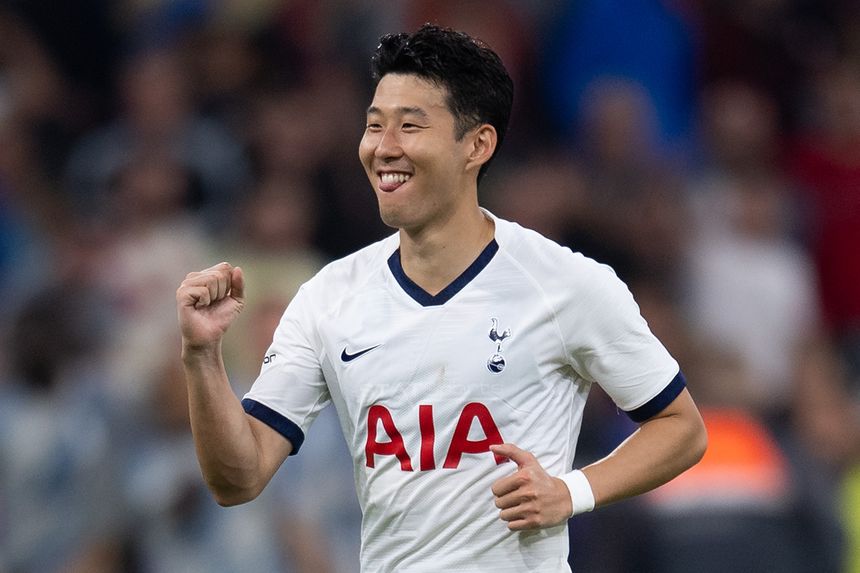 The Scout looks at midfielders who have been somewhat overlooked in Fantasy Premier League but who could be key figures for FPL Draft managers in 2019/20.

The Belgian has been largely ignored in FPL, with team-mates James Maddison and Ayoze Perez far more popular.

Yet his performances while on loan from Monaco last season show why Tielemans can be a big success for Leicester City.

He scored three goals and supplied five assists in 13 appearances in 2018/19.

His 4.8 points per match (ppm) was second only to the 5.1 ppm of Jamie Vardy for the Foxes.

Forget the fact that he is suspended for the first two Gameweeks, Son is bound to be a key figure over the season for Tottenham Hotspur.

A Premier League player can be owned by only one manager in a mini-league in Draft, so look to get the jump on your rivals by bringing him in and benching him until Gameweek 3.

An explosive option for Spurs, he has averaged 170 points over the last three seasons.

The South Korean produced at least 12 goals and eight assists in each of those campaigns.

The Southampton attacker was a key figure under new manager Ralph Hasenhuttl in the second half of 2018/19.

Redmond did not register any goals or assists in their opening 15 matches while playing as a winger under Mark Hughes.

But after being moved up front by Hasenhuttl, he produced six goals and five assists in his 23 appearances.

If he retains a more advanced role, Redmond can provide managers with a handy "out-of-position" pick in midfield.

The midfielder has already made a big impression on the Chelsea attack.

Pulisic scored twice against RB Salzburg in midweek and was also brought down for a penalty converted by Ross Barkley.

His schedule over the opening months allows the United States international a chance to announce himself as the Blues’ go-to attacker, following the summer departure of Eden Hazard to Real Madrid.

Over the first 17 Gameweeks, Chelsea will play only three of last term's top-six sides in a run that takes them to mid-December.

He enjoyed a successful debut season for Everton in 2018/19.

The Brazilian’s underlying numbers show why he was such a big threat.

His total of 64 shots inside the penalty area ranked top for the Toffees and was bettered by only three other FPL midfielders.

Just like Pulisic, Richarlison also has an excellent opening schedule to the new season.

According to the Fixture Difficulty Ratings (FDR), only two of his first 14 opponents score more than three.