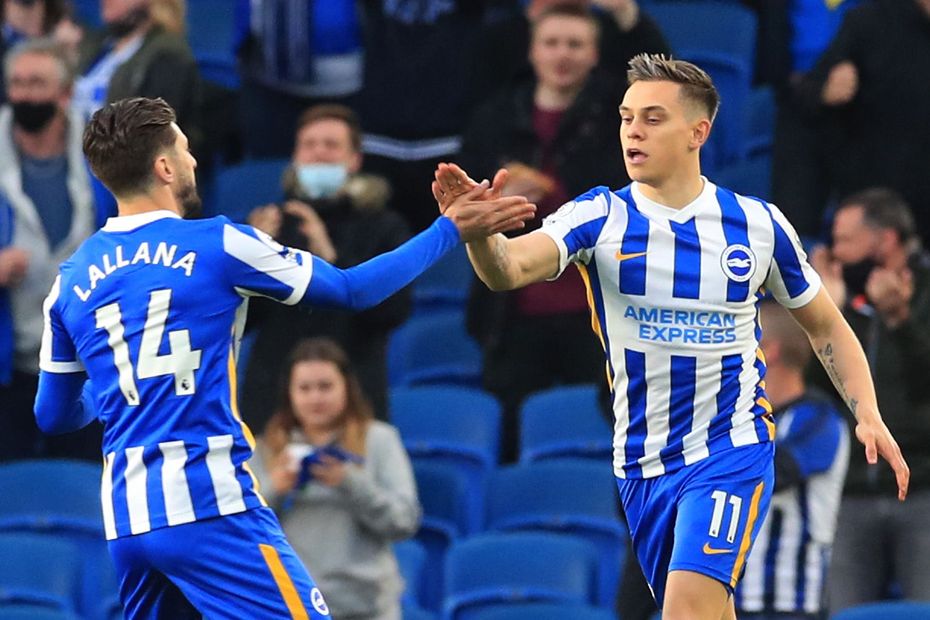 FPL Draft: Mock drafts can help shape plans
Time to get your FPL Draft started
FPL Draft: What you need to know

How to approach a draft

It is essential to have a plan in mind before the draft process gets under way.

There are only between 30-120 seconds to select a player, depending on the league, so managers must be ready to react quickly.

Prepare a list of your preferred options to avoid wasting time and rushing a decision.

As a player can only be owned by one manager in a league, it is wise to immediately target those you view as "season-keepers". These are players you are happy to field in any given Gameweek.

Although there are no captains in FPL Draft, big-hitting attackers should still be the top priority in the draft.

Players such as Mohamed Salah, Bruno Fernandes and Harry Kane will be snapped up quickly, so it is important to have some reliable alternatives to hand.

Look for players outside the top six clubs who are capable of bringing in huge hauls.

Don't overlook the back

Finding a balance at both ends of the pitch is also vital in FPL Draft.

This is particularly important in eight-team leagues, in which the competition for players is tougher and attacking options are quickly depleted.

This shows that you should not leave it too late before considering your defence during the draft process.

Managers in four-team leagues should therefore look to build a strong base of eight or nine key players over the opening draft rounds, factoring in all positions.

For eight-team leagues, a base of six to seven key players is initially recommended.

This lays the foundations to then swap players in and out of the remaining spots over the season, according to form and fixtures.