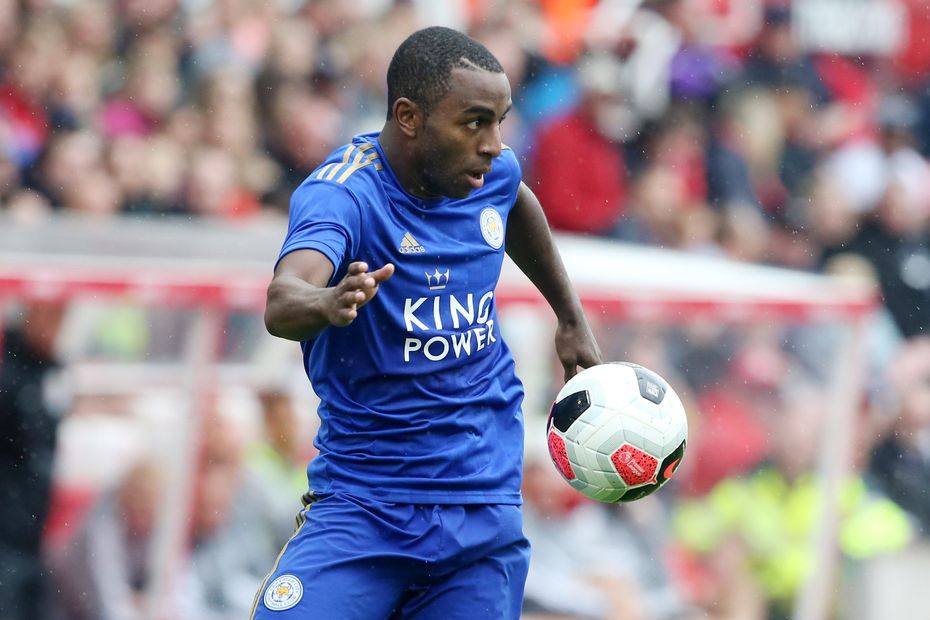 Building a squad in FPL Draft is very different to constructing one for Fantasy Premier League.

In Draft, there are no player prices or squad budgets. There is also no captain.

Crucially, a Premier League player can be owned by only one manager in a mini-league.

So with less reliance on one or two big-hitters, a strong all-round squad is achievable.

Seeking out players with a consistent record of points scoring is important.

Acquiring those reliable options in the early rounds of the draft process can make all the difference when it comes to winning a Gameweek head-to-head.

Here are some defenders who have been largely ignored in FPL but could be key figures for draft managers in 2019/20.

That helped Coleman average 4.3 points per match in his first season under manager Marco Silva.

The Toffees' opening schedule also raises the chances of a fast start to 2019/20 for Coleman.

According to the Fixture Difficulty Ratings (FDR), only two of Everton’s first 14 opponents score more than three

A price rise from £4.5m to £6.0m this season has kept the wing-back out of FPL managers’ plans.

But with no budget to bother about in FPL Draft, Doherty can be a fine acquisition.

And his underlying statistics highlight his major goal threat.

The Portuguese was a big success in his first season at Leicester City.

Pereira’s potential at both ends of the pitch helped him to two goals, eight assists and 10 clean sheets.

That earned him 10th spot among defenders thanks to a total of 146 points, two more than Doherty.

And his statistics mark Pereira out as a key figure for the Foxes.

The statistics show why his raids forward can benefit FPL Draft managers.

Van Aanholt fired 45 shots, second only to Doherty among defenders.

The Dutchman also claimed a top 10 spot for chances created, with a total of 35.

The Ukrainian appears to have edged ahead of Benjamin Mendy for the starting left-back role at Manchester City.

And having been reclassified from a midfielder to a defender, he could be a very handy option in Man City's resilient defence.