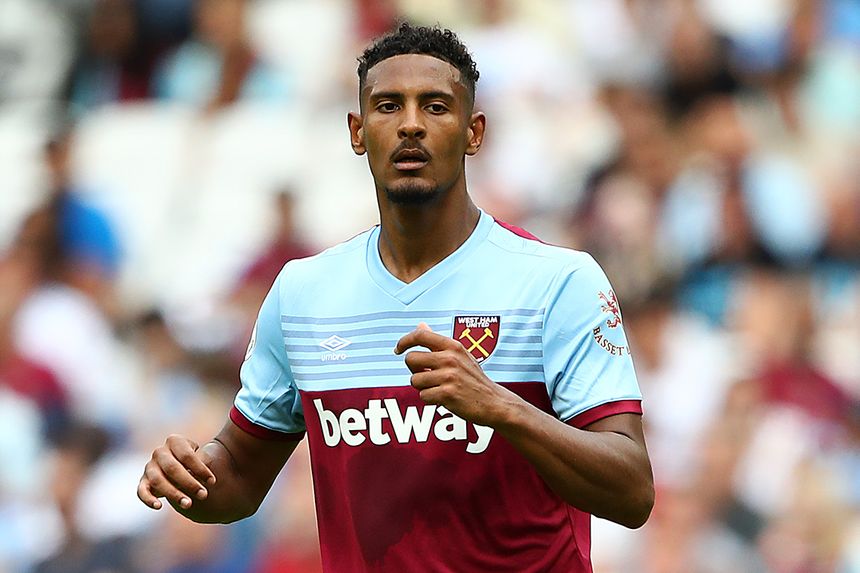 The Scout looks at forwards who have been mainly ignored in Fantasy Premier League but who could be key picks for FPL Draft managers in 2019/20.

A dig into his underlying data fares well when compared with FPL frontmen from last season.

Haller converted 28.3 per cent of his shots, a figure better than any Fantasy forward who scored more than three goals.

He also created 13 big chances, showing his eye for a killer pass. Only Raul Jimenez (£7.5m) and Callum Wilson (£8.0m) matched that total among FPL forwards.

The Norwich City striker was a pivotal figure in their Championship-winning 2018/19 campaign.

His statistics show why the Finland international is important for the Canaries.

Pukki’s total of 127 shots inside the penalty area were more than double the 58 of his nearest Norwich team-mate, Onel Hernandez (£5.5m).

The Burnley striker has been in excellent form this summer.

Wood has scored six goals during pre-season, more than any other player in FPL.

That continued Wood’s impressive second half to the previous campaign.

From Gameweek 20 onwards, his total of nine goals was bettered by only five other players.

Adams has been quick to repeat that form during the summer friendlies, with three goals and two assists in four appearances.

That contribution will be important for the Saints, who lacked a clinical striker in 2018/19.

Danny Ings and James Ward-Prowse (both £6.0m) were their top scorers, with only seven goals apiece.

The 21-year-old has started three of Chelsea’s last four matches as a lone striker.

Abraham has two goals and an assist over the summer.

And his fine opening schedule can ensure he has a successful start to 2019/20 under new head coach Frank Lampard.