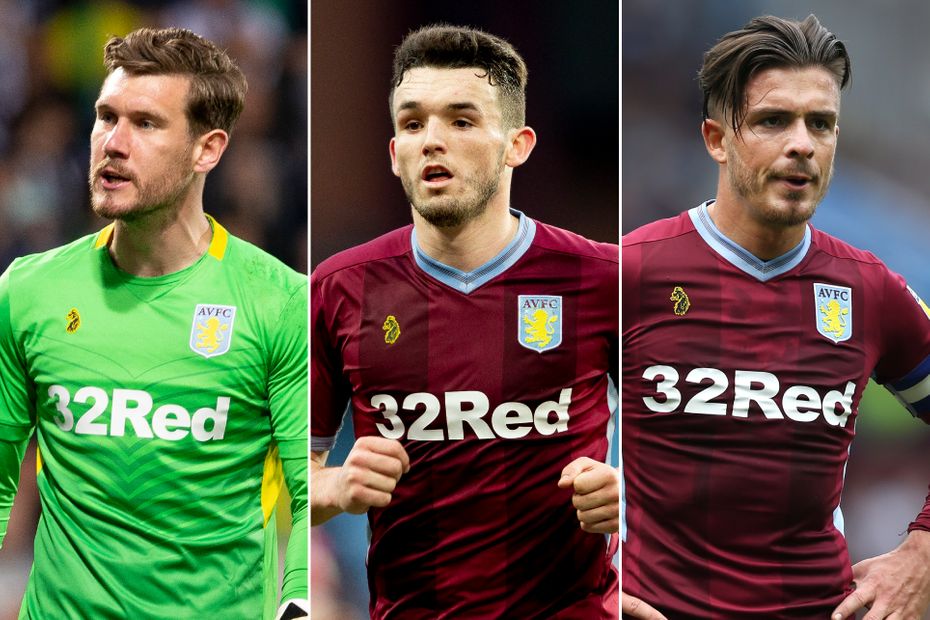 Adrian Clarke picks out three key players from Championship playoff winners Aston Villa who can take the Premier League by storm in 2019/20.

An injury to January signing Lovre Kalinic in mid-February opened the door for goalkeeper Steer to impress, and it proved a turning point in Villa’s season.

Taking over from the Croat, who had been recruited to replace Orjan Nyland, the 26-year-old produced a stunning run of form.

His communication instantly allowed him to dominate his box in a way Kalinic and Nyland had struggled to do, and his lightning reflexes helped his side’s charge towards the playoffs.

While Steer benefited from playing behind a much-improved defence featuring loanees Axel Tuanzebe and Tyrone Mings, he was the only Villa keeper to concede fewer than Opta's Expected Goals.

Saving two penalties in the playoff semi-final shootout at West Bromwich Albion etched his name into club folklore and he will be favourite to start the Premier League campaign as Smith's No 1.

The Scotland international’s winning goal in the playoff final against Derby County was a fitting reward for a spectacular debut season with Villa.

No one in the squad made more tackles or interceptions per 90 minutes than McGinn, and his ability to press the ball in advanced areas was also useful.

McGinn contributed in possession too, scoring seven times and providing nine assists in 2018/19.

Blessed with a sublime left foot, he netted a series of sensational long-range strikes and carved opponents open with clever passes.

He is an all-round midfielder who quickly became the heartbeat of the side.

McGinn does not have a great turn of pace but his positivity provides impetus and he is sure to be a prominent figure for Villa in the Premier League.

It was a masterstroke from Smith to hand the hometown hero the captain’s armband, and the maturing midfielder repaid that faith with a magnificent second half of the season.

Bossing the middle third with his composure and skill, the 23-year-old was the catalyst behind his side’s remarkable late run towards the Premier League.

Villa were far better when he was in the line-up.

Grealish was a marked man last season. Fouled 161 times, the midfielder was unquestionably the division’s most feared opponent.

His willingness to take on his markers anywhere on the pitch will ensure Villa earn a lot of free-kicks again next term.

Oozing confidence and boasting an 87.3 per cent pass accuracy, his poise on the ball is integral to Villa's passing style. He is always available to receive the ball between the lines.

He also offers an end product in the final third, having scored six goals and made seven others in 2018/19.

Grealish left the Premier League in May 2016 as a raw 20-year-old with great promise. He returns as a man who can handle the responsibility of being Villa’s key player.