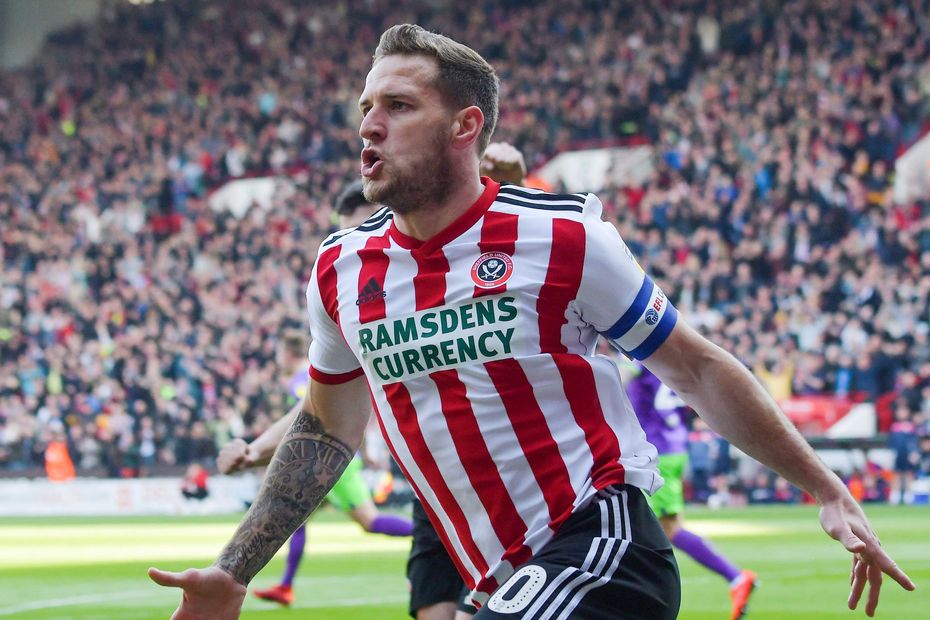 Billy Sharp (£6.0m) has the eye for goal to reward FPL managers as a cut-price forward.

The 33-year-old was Sheffield United’s top scorer in their promotion campaign, producing 23 goals and four assists.

His knack of taking up dangerous positions led to 13 goals scored from inside the six-yard box.

That total is six more than any Premier League player managed. Indeed, only four FPL players scored more than five such goals.

He converted an impressive 30.7 per cent of his shots, a figure better than any FPL forward who scored more than three times.

Sharp’s nearest rival in that regard was Glenn Murray (£6.0m). The Brighton & Hove Albion top scorer netted 24.1 per cent of his opportunities.

Murray's 2018/19 campaign can offer hope to Sharp and his prospective FPL owners.

At 35 years of age, two years older than Sharp, Murray started only 30 matches.

But despite eight further appearances coming as a substitute, he still reached 13 goals.

Oliver Norwood (£5.0m) could be another worthy FPL pick from Sheffield United.

The club's set-piece taker created 97 chances last season, the second-most in the Championship.

Midfielder Norwood’s average of 39.2 minutes per key pass was similar to the 36 minutes of Joao Moutinho (£5.5m) for promoted Wolverhampton Wanderers.

But it is Sharp who looks to be the standout candidate in the Sheffield United attack for 2019/20.