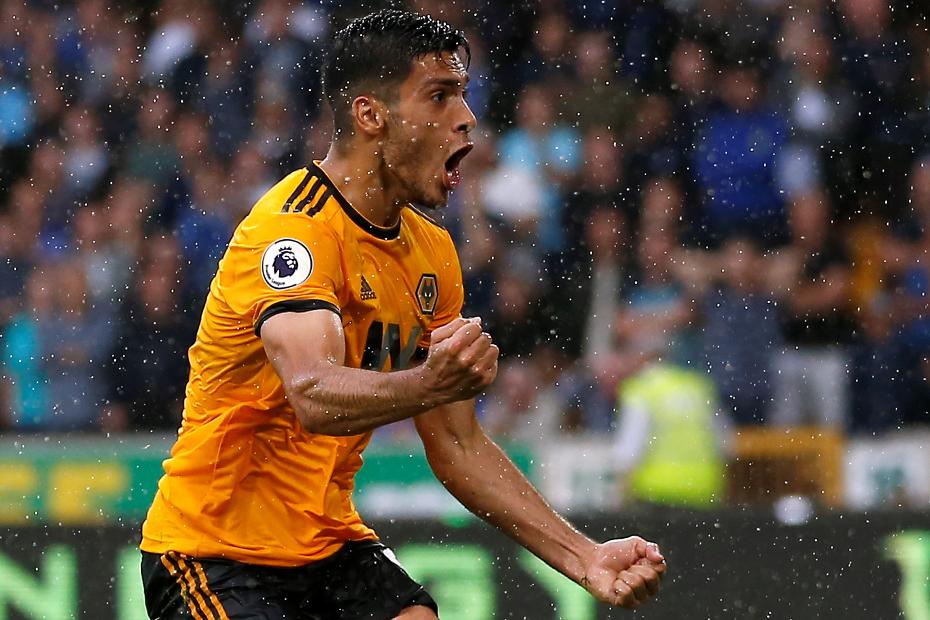 The Wolverhampton Wanderers forward is owned by only five per cent of FPL managers for his Gameweek 5 home match with Burnley.

Jimenez has already got a goal at Molineux this season, scoring against Everton in Gameweek 1.

And he has been Wolves' main goal threat over the first four Gameweeks.

No team-mate has bettered the Mexican's 11 shots, of which seven have come from inside the penalty area.

Jimenez has also recorded four big chances, where the player is expected to score. This places him fifth overall among FPL forwards.

Burnley travel to Molineux having conceded at least two goals in each of the last three Gameweeks.

The 73 shots on goal they have allowed their opponents are more than any other side.

Wolves have impressed in both their matches at Molineux, drawing against Everton and Manchester City.

Jimenez can be the difference as they look for their first home win of 2018/19.