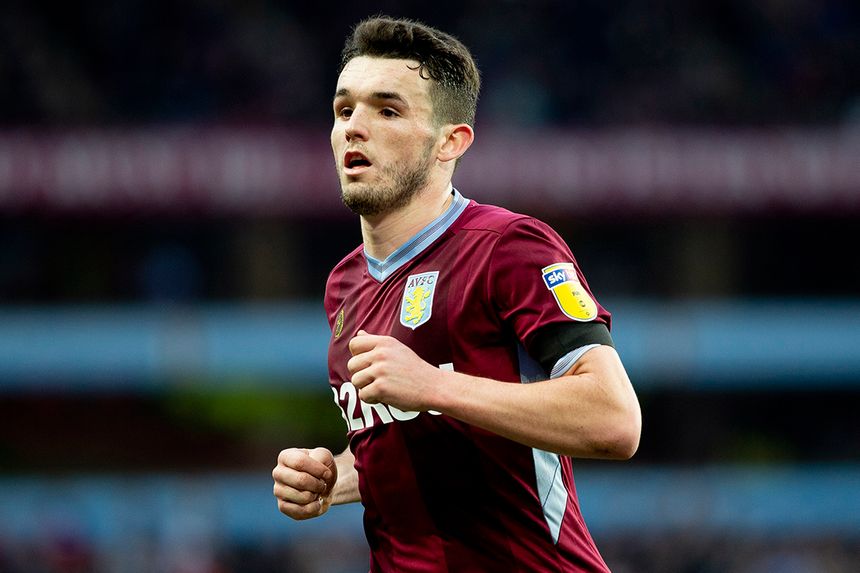 Aston Villa return to the Premier League with an attacking record that merits the attention of FPL managers in 2019/20.

Dean Smith’s side scored 82 goals over their 46 Championship matches, the same number as Wolverhampton Wanderers recorded as the division's winners in 2017/18.

While Hourihane scored the most goals of the three last season, it could be McGinn who offers the greatest 2019/20 goal threat.

The Scot fired 107 shots, the second-most for Villa, and scored the Championship goal of the season with a stunning volley against Sheffield Wednesday.

His 40 shots inside the penalty area almost matched the combined 44 of Grealish (26) and Hourihane (18).

But McGinn’s disciplinary record could be a deterrent.

His total of 14 bookings was the second highest in the Championship. In FPL, players lose a point for a yellow card and also suffer in the Bonus Points System (BPS).

The delivery of Hourihane and Grealish from free-kicks and corners was a major weapon for Smith’s team.

No side scored more goals from set-pieces than Villa, with 25.

And it was Hourihane, in particular, who caught the eye.

His total of 40 chances created from set-pieces was more than double the 18 of Grealish.

Hourihane's totals of eight goals and 11 assists bettered Grealish and McGinn on both counts.

Up front, Villa’s moves in the summer transfer market could be a big factor in how managers assess their attack.

Tammy Abraham excelled as the lone striker last season, scoring 26 goals and supplying a further three assists while on loan from Chelsea.

Although he has returned to Stamford Bridge, Abraham has been strongly linked with a move back to Villa Park.

If Smith can secure his services again, Abraham could be among the pick of the cut-price strikers in FPL.