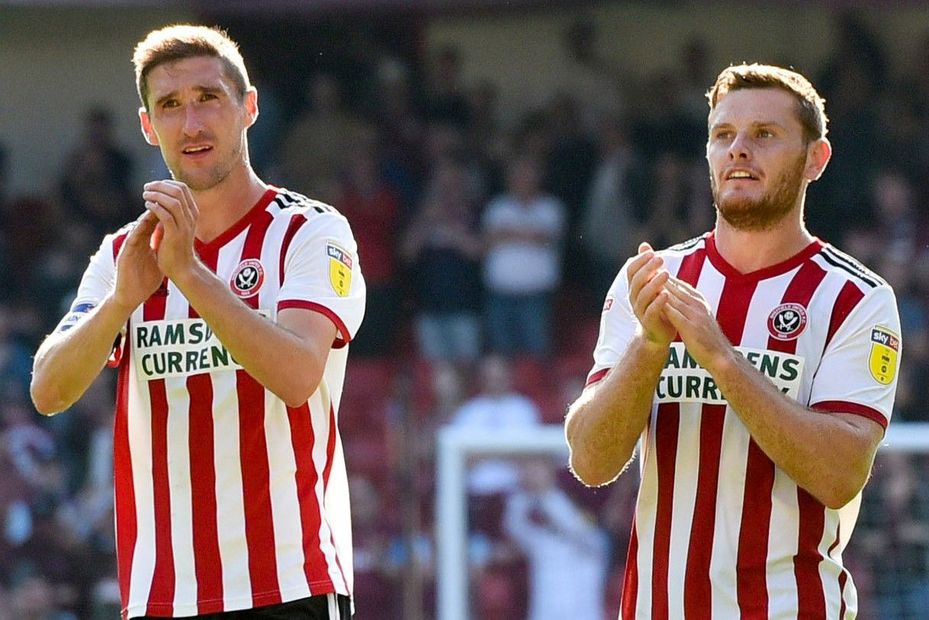 The Blades arrive in the Premier League having kept 21 clean sheets, the most in the Championship.

And their total of just 41 goals conceded in 46 matches was the joint-best record in the division.

It is their home form that is particularly impressive when compared with the other promoted teams.

This suggests that, of the three promoted sides, it is Sheffield United who could provide the most reliable cut-price rotation picks.

By starting their players for favourable home matches, Fantasy managers can get the best out of the Blades’ key performers at the back.

Wilder’s tactics and 3-4-1-2 formation also raises the attacking potential of their defenders.

Enda Stevens (£5.0m) flourished as a wing-back for the Championship runners-up this season.

The left-sided defender was involved in 10 goals, scoring four and assisting six.

Both O'Connell and Basham better Stevens for Clearances, Blocks and Interceptions (CBI).

This is a key factor in the Bonus Points System (BPS), which determines the bonus points in a match.

This means that when they earn a clean sheet, O’Connell and Basham's chances of scoring additional points are boosted.

The appeal of the Blades' defenders is also raised by the uncertainty over their goalkeeper for next season.

Dean Henderson was a standout performer on loan in 2018/19 but has returned to his parent club Manchester United.

Although Henderson has been strongly linked with a move back to Bramall Lane, it is Sheffield United's defenders who managers should consider in 2019/20.

While Stevens' role as a wing-back may give him the edge for attacking returns, both O'Connell and Basham offer big all-round potential when Sheffield United have favourable home fixtures.