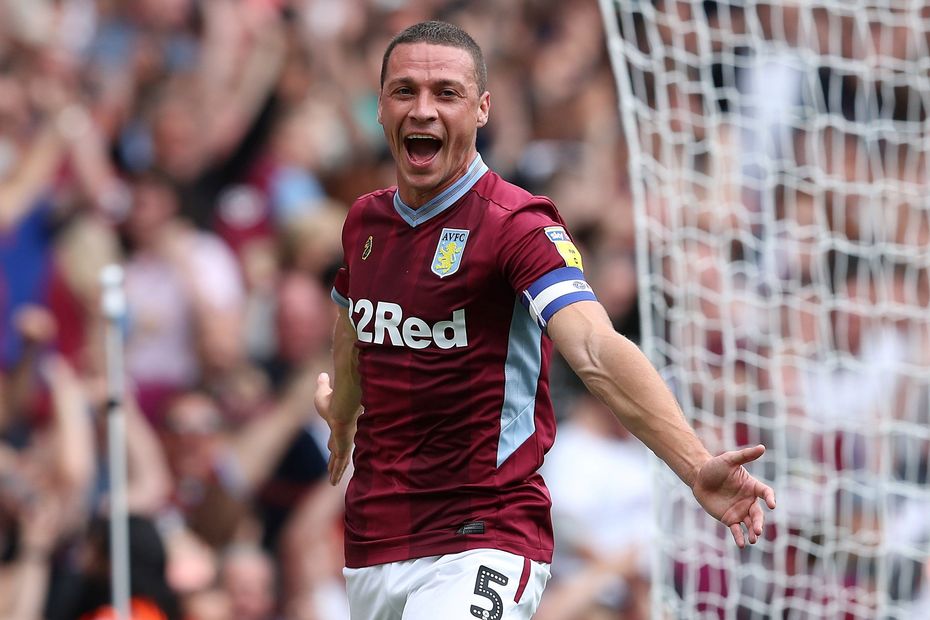 James Chester’s (£4.5m) threat from set-pieces can make him the standout option in the Aston Villa defence.

The centre-back scored five Championship goals in 2018/19, more than any other promoted defender.

All five of Chester’s goals were from set-pieces, a total matched only by Shane Duffy (£5.0m) and Callum Wilson (£8.0m) in FPL.

This is despite him playing only 28 matches before his season was ended in January though injury.

But Chester is expected to be fit for the start of 2019/20 and could be a key influence in the heart of Villa's four-man defence.

Ahmed El Mohamady (£4.5m) was another star performer for the Championship playoff winners.

The right-back supplied eight assists, more than any other promoted defender, and also found the net on two occasions.

However, the FPL appeal of Villa's defenders is dented by their unpredictability at the back.

Their total of six clean sheets in 23 home matches was half the number of the Blades’ 12.

Furthermore, Villa had the second-worst home defensive record in the Championship, conceding 36 goals.

This suggests that managers looking for a rotation pairing may be less inclined to consider Smith’s defence.

Nevertheless, their huge threat at corners and free-kicks can still make Chester a success.

No side scored more goals in the Championship from set-pieces than Villa’s 25.

If Chester can remain injury-free, he could prove a handy source of cut-price goals in 2019/20, even if clean sheets are few and far between.