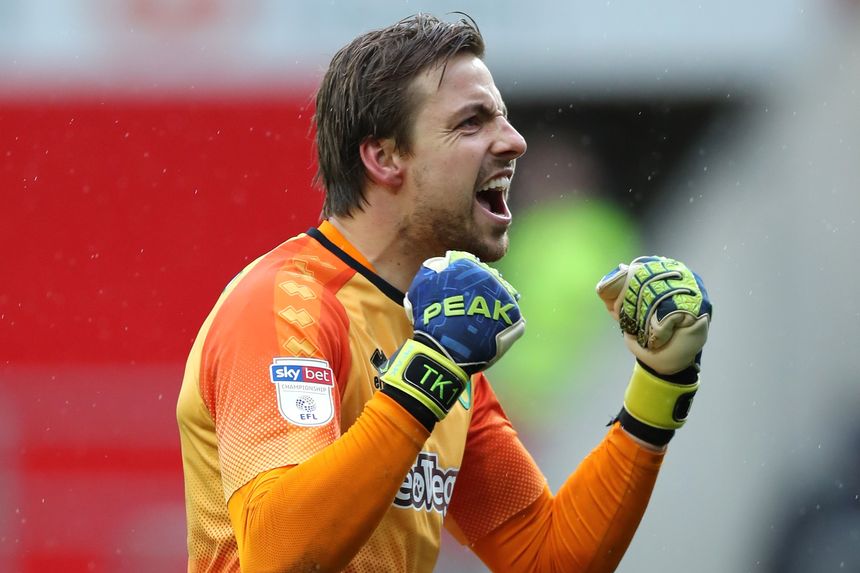 Tim Krul (£4.5m) can be among the best cut-price goalkeepers in FPL.

Norwich's custodian managed 13 clean sheets in his 46 appearances for the Championship winners in 2018/19.

But it is his ability to produce saves that will increase his value in FPL.

Krul's total of 136 saves was the fourth-highest tally in the division and more than any of his promoted rivals.

This suggests Krul could mirror the displays that Neil Etheridge produced for promoted Cardiff City this season.

Etheridge was the top-value player in FPL thanks to his ability to combine clean sheets with save points.

Players who attempt at least 30 passes in a match can score in the BPS and the Dutchman made 1,541 passes in 2018/19, more than any FPL goalkeeper.

Norwich also have a number of attack-minded defenders, with Max Aarons (£4.5m) a big threat down the right.

Raiding forward in a 4-2-3-1 formation, Aarons was involved in eight goals this season, more than any defensive team-mate.

Ultimately, though, it is Krul's all-round potential for saves, bonus points and clean sheets that can make him the go-to pick in the Norwich defence for 2019/20.