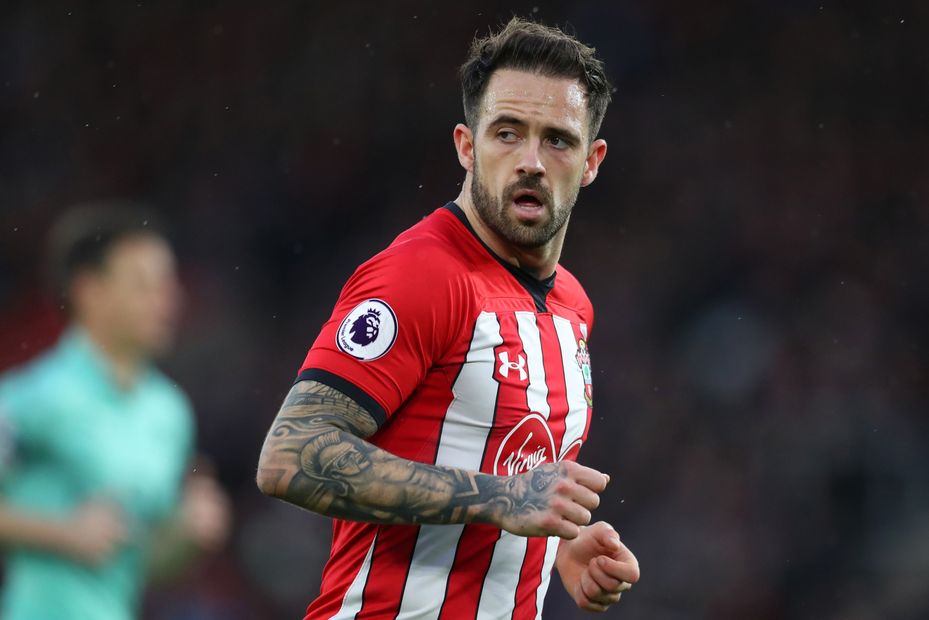 The Southampton striker was one of FPL’s form forwards at the start of the season.

Arriving on loan from Liverpool, Ings scored seven goals in the first 18 Gameweeks before being sidelined through injury.

But he has made a timely return to the teamsheet ahead of the Saints’ Double Gameweek 35 against Newcastle United and Watford.

The underlying statistics show why Ings can be a vital in Southampton’s push to secure their Premier League safety.

Despite starting just 19 Gameweeks, his total of 20 shots on target is more than any team-mate.

Indeed, his averages of 29.5 minutes per shot and 198.3 minutes per goal are both team-leading figures among Southampton’s regulars.

Having won four of their last six matches, Ralph Hasenhuttl’s men have the form to take advantage of their favourable upcoming schedule.

According to the Fixture Difficulty Rankings (FDR), all five of the Saints’ final opponents score no more than three.

That includes home matches with AFC Bournemouth and Huddersfield Town and a trip to West Ham United in the final three Gameweeks.

Ings served a reminder of his potential with an assist in a 3-1 win over Wolverhampton Wanderers last weekend.

At a cost of just £5.4m, he offers an ideal solution for managers on the lookout for a cut-price striker to see out the season.