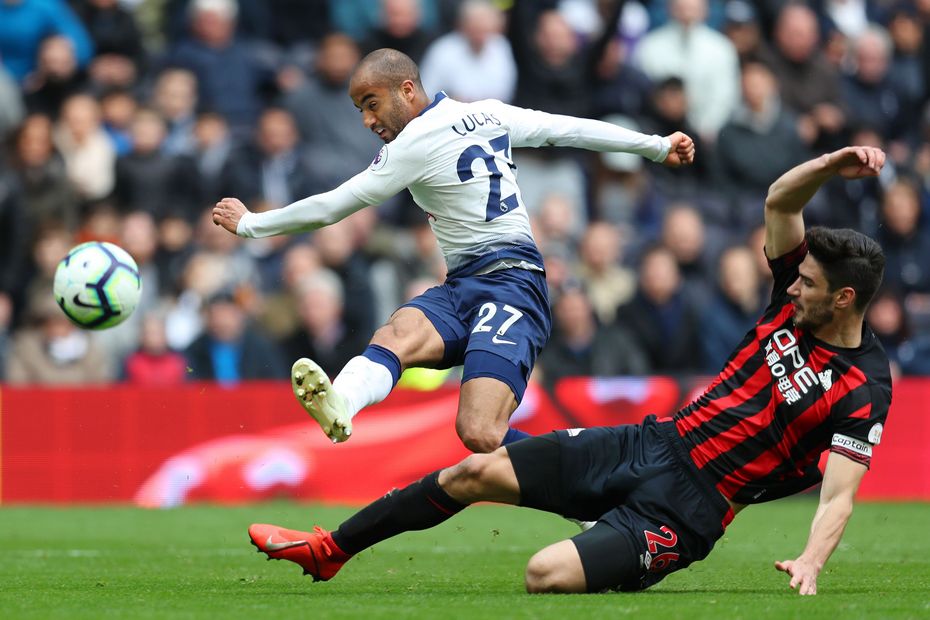 Lucas: "This is a big moment in my career, my life" External Link
How to use Bench Boost for Gameweek 35
Download latest FPL Fixture Difficulty Ratings

The Tottenham Hotspur midfielder is a big target for his Double Gameweek 35 against Manchester City and Brighton & Hove Albion.

Lucas scored a hat-trick at home to Huddersfield Town last weekend to record his season-high haul of 21 FPL points.

Lucas’s impact against the Terriers looks set to secure his role in Spurs' starting line-up in the absence of the injured Harry Kane (£12.6m).

The Brazilian was fielded alongside Fernando Llorente (£5.1m) against Huddersfield and has now started three of Spurs’ last four Gameweeks.

Lucas also scored against Liverpool during that period to strengthen his claim for a regular start.

He has scored 29.4 per cent of his shots on goal, a conversion rate higher than any other Spurs attacker.

The Brazilian's total of 12 big chances is second only to the 23 of Kane among Spurs team-mates this season.

According to the Fixture Difficulty Rankings (FDR), their final three opponents score no more than three.

That hands Lucas the chance to build on his weekend momentum and emerge as a standout midfield pick for the run-in.