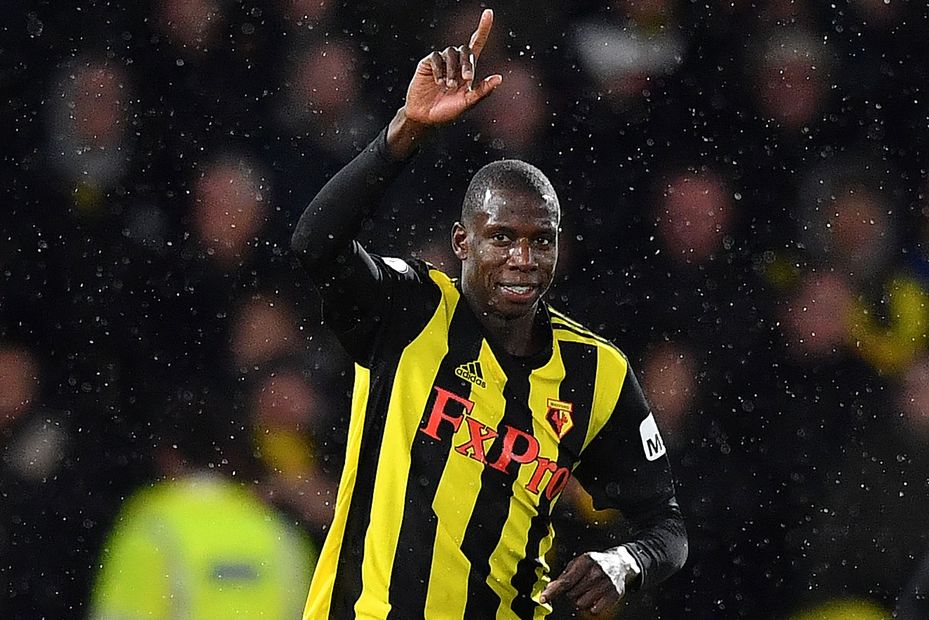 Mariappa impressed by Positive Minds programme
How to use Bench Boost for Gameweek 35
GW35 Ones to watch: Diogo Jota

The Watford midfielder has stepped up his goal threat ahead of his Double Gameweek 35.

Doucoure has scored in two of the Hornets’ last three matches, netting against Manchester United and Fulham.

That promotes his appeal for his promising pair of Gameweek 35 fixtures.

Javi Gracia’s men face two of the bottom five teams, visiting Huddersfield Town and then playing at home to Southampton.

Doucoure's underlying statistics indicate he has been a key figure for Watford recently.

Over their last four matches, his seven shots and three shots on target are both team-leading figures.

Assessed against his previous displays, Doucoure’s potential for goals has improved over his last four matches.

His average of 1.5 shots inside the penalty area is more than double his 0.7 beforehand.

Doucoure’s threat will be all the more important due to the absence of Watford's top scorer Troy Deeney (£5.9m).

The captain is suspended for the next three matches, while another key attacker, Gerard Deulofeu (£5.6m), is doubtful with an ankle injury.

Gracia’s side will face two suspect opposition defences in Gameweek 35.

Huddersfield Town have conceded 14 goals in their last four Gameweeks, while Southampton have kept only three clean sheets in 17 matches under Ralph Hasenhuttl.

Doucoure can profit from those frailties and extend his recent goal form over the Double Gameweek.