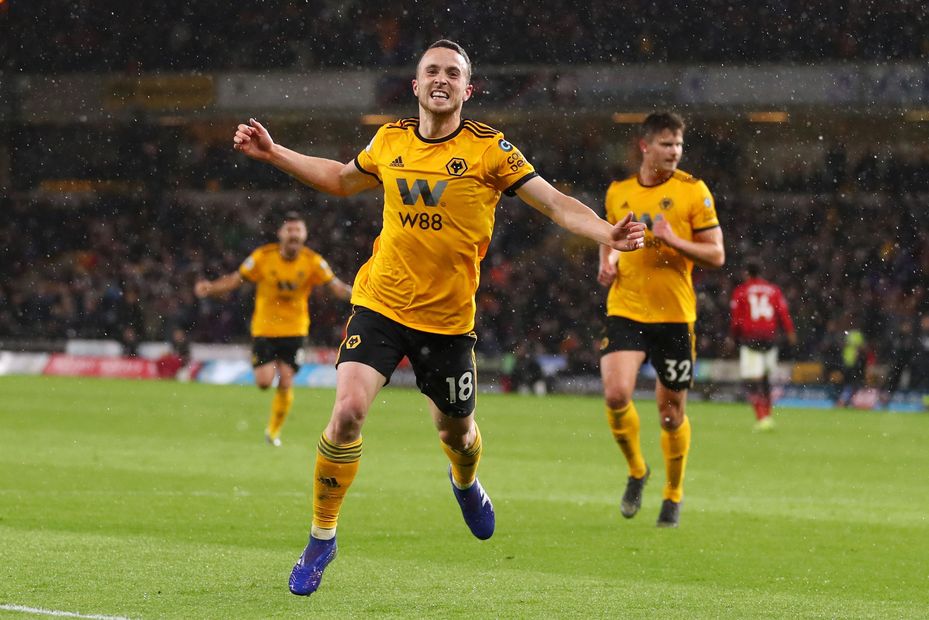 GW35 Ones to watch: Lucas Moura
GW35 Differentials: David Silva
How to use Bench Boost for Gameweek 35

The Wolverhampton Wanderers midfielder has one of the most favourable Double Gameweek 35 schedules.

Wolves are the only side to play at home on both occasions, welcoming Brighton & Hove Albion and Arsenal to Molineux.

That raises his potential, given he has been far more reliable in FPL at home this season.

Indeed, six of Jota's seven goals and four of his seven assists have come at Molineux.

A change of position in Gameweek 22 has lifted his attacking threat too.

Playing as a centre-forward since then, he has been involved in 60 per cent of Wolves’ goals, more than any team-mate.

He narrowly trails the Mexican for shots on target, nine to 10.

However, Jota’s total of eight big chances is a team-leading figure for Wolves.

This suggests he can take advantage of visitors’ frail defences.

Brighton and Arsenal both arrive at Molineux having managed just one away clean sheet apiece this season.

At a modest cost of £6.2m, Jota can emerge as one of the standout value players of the Gameweek.