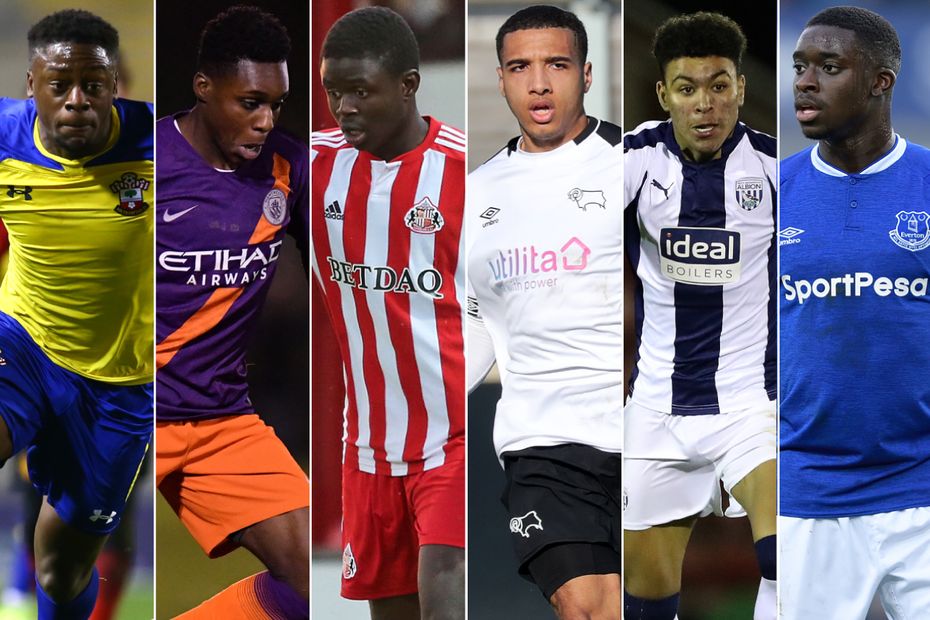 Six players have been nominated for February's PL2 Player of the Month award.

The 19-year-old forward struck the decisive goal in both of Southampton's PL2 wins in February, against Manchester United and Fulham.

The 19-year forward scored in both of the Premier League Cup matches against Peterborough and Stoke City, while also setting up the decisive goal in the PL2 win over Reading.

The 19-year-old winger struck a first-half hat-trick in an 8-1 Premier League Cup victory over Bristol City.

The 16-year-old attacking midfielder struck four times and provided an assist in a 6-2 victory over Norwich City, before setting up another two goals in a 3-1 win over Sunderland.

The 21-year-old striker scored against Blackburn Rovers and Sheffield United, helping the Toffees to move clear at the top of Division 1 and also secure pole position in Group B of the PL Cup.

The shortlist is decided by the Premier League's Football Development Panel after PL2 club coaches nominated the best performance by an opposing player in each of their league matches last month.

The winner will be selected by the Panel and announced on Friday 8 March.