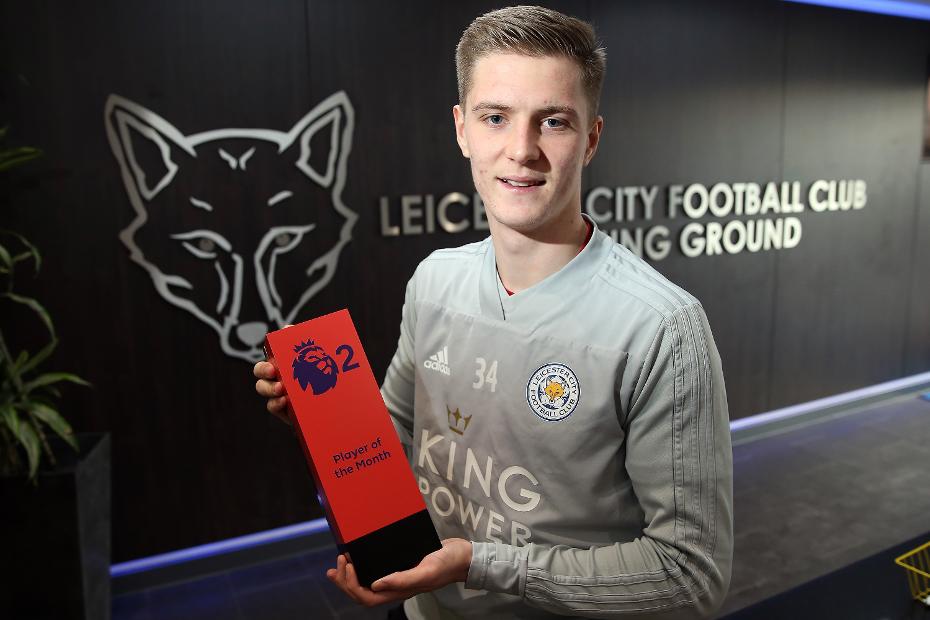 Josh Knight has been named the Premier League 2 Player of the Month for December 2018.

The 21-year-old central defender has also been playing in midfield and helped Leicester City record two wins in Premier League 2 Division 1 last month, including scoring the only goal in their victory at Brighton & Hove Albion.

Knight has risen through the academy at Leicester, his local club, since joining at the age of eight.