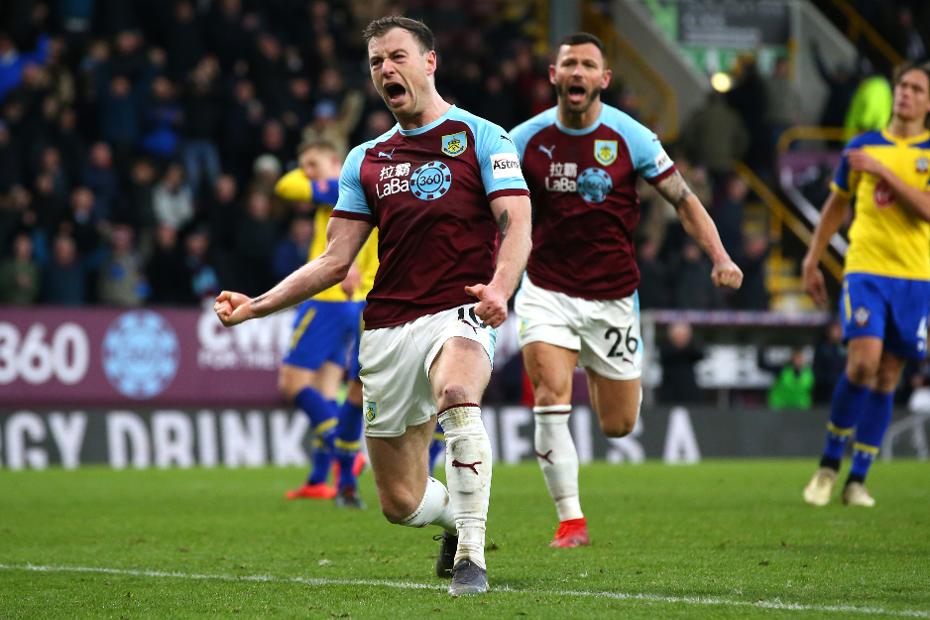 The Scout takes a close look at players ranked highly over the last four Gameweeks in the ICT Index.

The Burnley striker has been a key figure in their recent seven-match unbeaten run.

Barnes has scored four goals and provided two assists in that period, yet is owned by a mere 1.7 per cent of FPL managers.

Barnes’ numbers are all the more impressive given that he played only four matches during this recent period, compared with the five of Aguero.

They also fare well when assessed against his previous displays.

His average of 3.2 shots inside the penalty area is up from 1.0.

Similarly, Barnes has almost tripled his rate of shots on target, rising from 0.7 to 2.0 per appearance over Gameweeks 23-26.

That helped him to three goals, an assist and 24 FPL points in that recent period.

Burnley’s upcoming schedule suggests he can maintain his form.

According to the Fixture Difficulty Rankings (FDR), six of their seven opponents over Gameweeks 28-34 score no more than three.

That hands Barnes the platform to plunder more goals and offer FPL managers a cut-price source of points up front.