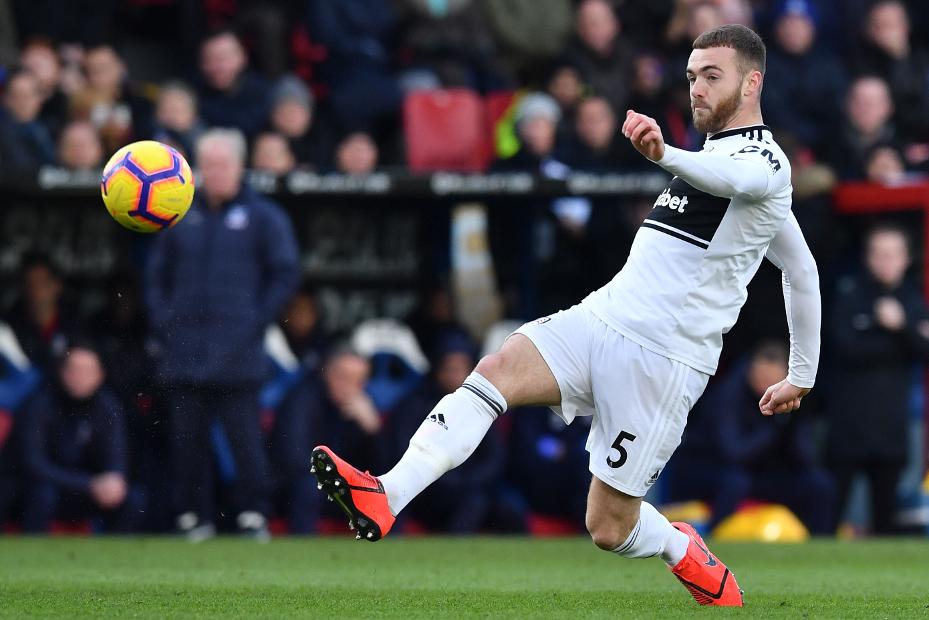 The Scout takes a close look at the players ranked highly over the last four Gameweeks in the ICT Index.

The Fulham defender has profited from a move into midfield under Claudio Ranieri.

Chambers has recorded 10 shots on goal over the last four Gameweeks, more than any other defender.

As a result, he struck his first goal of the season during this period, scoring in a 4-2 home win over Brighton & Hove Albion in Gameweek 24.

Assessed against his previous displays, the versatile loanee has upped his goal threat considerably.

Chambers produced a shot on goal every 36 minutes in the last four matches, compared with an average of 71.6 minutes beforehand.

His accuracy, in particular, has improved in those recent fixtures.

Indeed, his four shots on target are joint-top with Shane Duffy (£4.7m) in defence.

That’s a big improvement from Gameweeks 1 to 22, when Chambers managed a total of only five shots on target.

According to the Fixture Difficulty Rankings (FDR), only three of their final 12 opponents score more than three.

At a cost of only £4.2m, Chambers can be a very handy cut-price option in defence over the run-in.