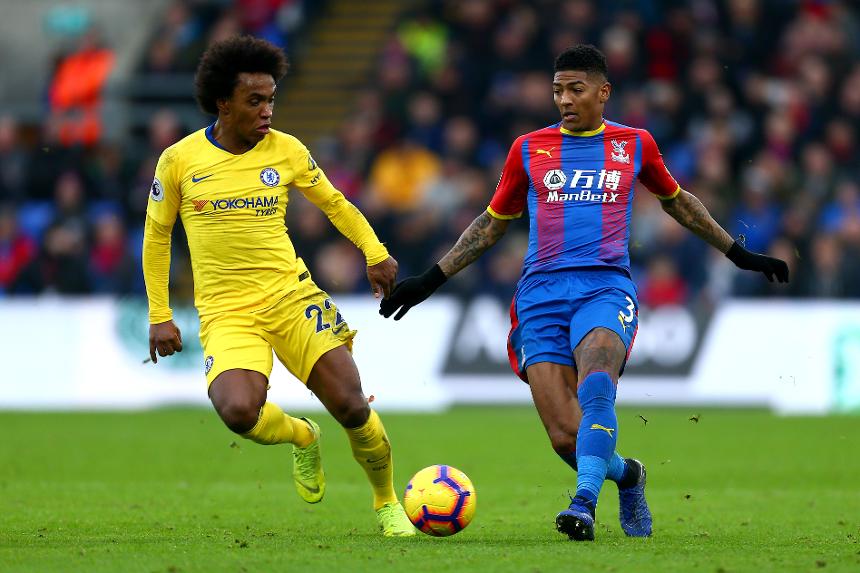 The Scout takes a close look at the players ranked highly over the last four Gameweeks in the ICT Index.

The Crystal Palace left-back has been one of the standout creators from defence in recent matches.

Van Aanholt has created 10 goalscoring chances for team-mates, more than any other defender.

He also leads the way for big chances created, with four.

This suggests that the Dutchman has been very unfortunate not to earn any assists over Gameweeks 23 to 26.

His underlying statistics also impress when assessed against his previous performances.

Van Aanholt created a chance every 36 minutes in those recent matches, compared with an average of 102 minutes over Gameweeks 1-22.

He has also boasted a decent goal threat, too.

Indeed, only three other defenders have bettered his five shots on goal.

Van Aanholt has the upcoming schedule to make the most of his attacking potential.

According to the Fixture Difficulty Rankings (FDR), five of his next seven opponents score no more than three.

Owned by only 4.7 per cent of managers, he could be a big differential in defence for the run-in.