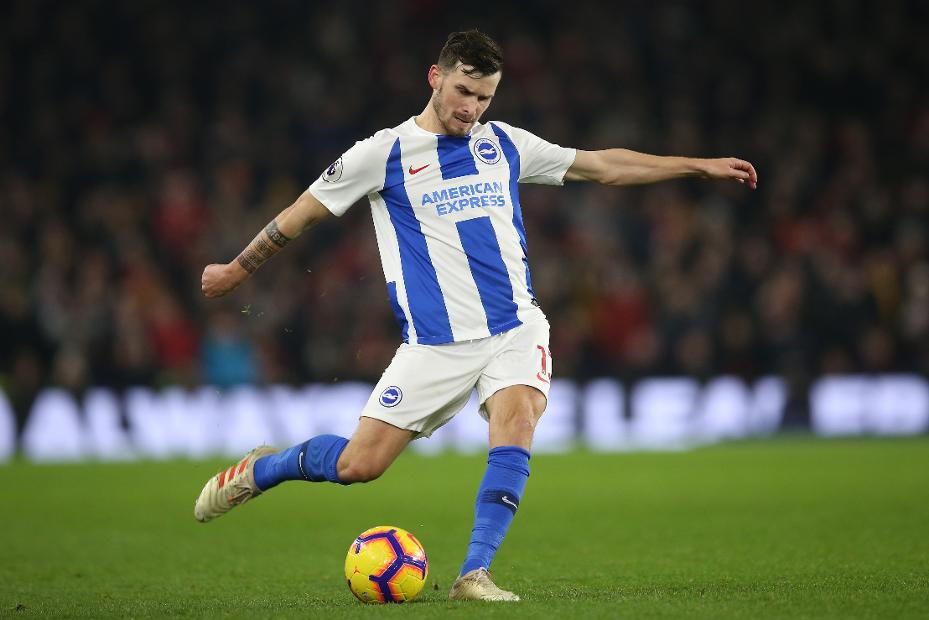 The Scout takes a close look at players ranked highly over the last four Gameweeks in the ICT Index.

The Brighton & Hove Albion playmaker has been a major source of creativity in recent matches.

*If viewing on device rotate to see full table

Gross has created 19 scoring chances over the last four Gameweeks, at least six more than any other player in FPL.

And despite earning just one assist in that time frame, he also leads the way for successful crosses, with 16.

When compared with his previous displays, the Seagulls’ midfielder has made a significant improvement.

Gross has created a scoring opportunity every 17 minutes over the last four matches, far quicker than his average of 48 minutes over Gameweeks 1 to 22.

Encouragingly for Chris Hughton’s side, Gross has also upped his goal threat of late.

Indeed, the German is one of only two FPL midfielders, along with Eden Hazard (£10.8m), to produce double figures for both shots and chances created across Gameweeks 23 to 26.

Although Brighton are without a match in Gameweek 27, their forthcoming schedule hands Gross the platform to end the season in fine form.

According to the Fixture Difficulty Rankings (FDR), five of his next seven opponents score just two.

Sitting in just 1.8 per cent of FPL squads, Gross can profit from that run to emerge as a major mid-price differential in midfield.