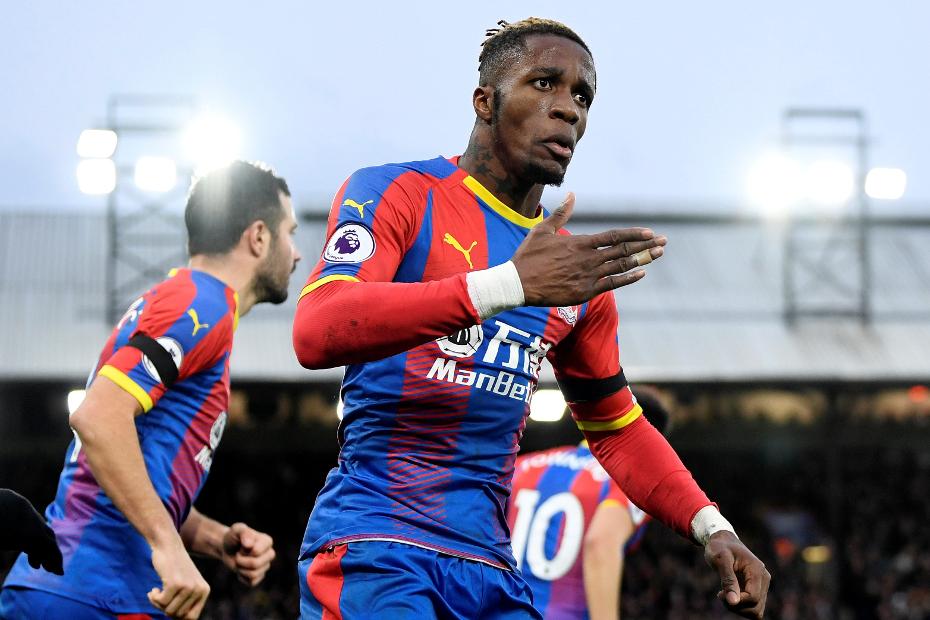 The influence of the Crystal Palace winger on the Eagles' attack has markedly improved in recent matches.

That return is all the more impressive considering that Zaha featured in only three fixtures during that period.

He has clearly upped his creative output lately.

Zaha has created a chance every 30 minutes across Gameweeks 23-26.

This is more than twice the rate of his average of 61 minutes over the first 22 Gameweeks.

It’s not just his creativity that has caught the eye.

Zaha has scored in each of his last two appearances, finding the net against Southampton and West Ham United.

Again, his underlying statistics point to these returns being a reward for an improvement.

Zaha’s shots inside the box have risen from 1.6 to 2.3 per match over the last four Gameweeks. And his shots on target have almost doubled, from 0.7 to 1.3.

Benteke started alongside Zaha for only the fourth match this season in their Gameweek 26 draw with West Ham.

Zaha’s goal in that match was his third in four matches with Benteke also on the teamsheet.

Without Benteke, he has scored just two goals in 18 appearances.

Appearing in only 10.7 per cent of FPL squads, Zaha can be a major differential for managers as the Eagles look to secure their top-flight safety.